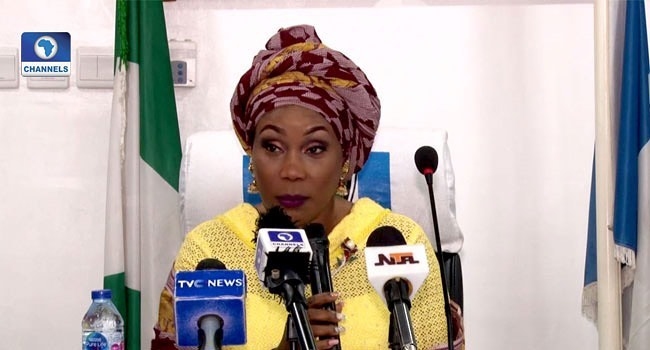 The National Agency for the Prohibition of Trafficking in Persons, (NAPTIP) has announced plans to launch a sex offender register to name and shame ra

The National Agency for the Prohibition of Trafficking in Persons, (NAPTIP) has announced plans to launch a sex offender register to name and shame rapists and offenders of other forms of violence against persons.

According to the Director General of NAPTIP, Julie Okah, the implementation of the register is aimed at putting an end to all forms of violence against persons in private and public life, and to provide maximum protection and effective remedies for victims and punishment of offenders.

“The spate of this mindless abuse of children, rape and other forms of violence against persons has assumed an alarming dimension and concerted efforts must be made to minimise the development. By the end of this month (July), we are going to be launching the sex offenders register. This register is going to name and shame all the rapist in Nigeria.”

She intimated of plans to share information gathered through the register to embassies, companies and the general public, in a bid to pass a strong message to potential offenders.
“We are also going to share the information with all the embassies, offices where people are likely to apply for jobs, sensitive offices where rapists and paedophiles should never be seen working. At the time we begin to name and shame them, I believe that it will send a strong message to those who are planning to rape and they will desist from that heinous crime.”

Mrs Okah said that these crimes can be prosecuted irrespective of the time; she urged rape victims to speak up and get their offenders punished.