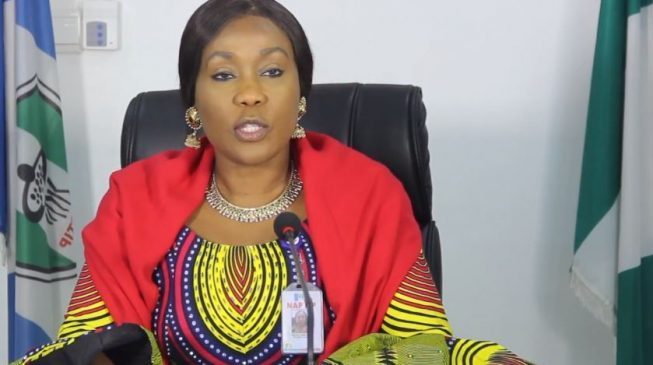 NAPTIP makes case for convicted rapists to be castrated

The National Agency for the Prohibition of Trafficking in Persons and other related offences has expressed concern over the rising cases of rape and child abuse in the country. The body has therefore called for convicted rapist to be castrated. The NAPTIP Director-General, Julie Okah-Donli, said they would open a sex offender register where convicted rapists would be named and shamed, and their details shared with embassies and popular workplaces nationwide.

Okah-Donli said they had set up task forces in the 36 states and Abuja to curtail rape and child abuse. The DG said, “Nigerians must report cases of rape and violence. They must speak up and get justice. Nobody should be ashamed to expose suspected rapists. When rape suspects are arrested, we don’t allow families to settle rape cases out of court.

“There is a law somewhere in the United States where it was agreed that rapists would begin to be castrated. I just pray that we can push that law so that we can begin to castrate rapists. This is so that they will never rape again. Our agency does not tolerate any form of sexual abuse against women and men. I take it personally when it comes to women. Nigerians must begin to learn that violence and rape should be reported to NAPTIP.

“We are going to open a sex offenders register. This register will be for convicted rapists and the details of their backgrounds will be published and sent to embassies and popular workplaces in the country. This is so that everyone will know about their backgrounds and be wary of them.  Concerning foreign nationals, we will share the details with their home countries for the appropriate actions.

“As part of measures to minimise rape and sexual violence in the country, NAPTIP has concluded plans to commence advocacy visits to state governments and other partners to adopt and domesticate the Violence Against Persons Prohibition Act. Two, we have set up state task forces against human trafficking whose roles shall include ensuring protection of vulnerable children in all states.”