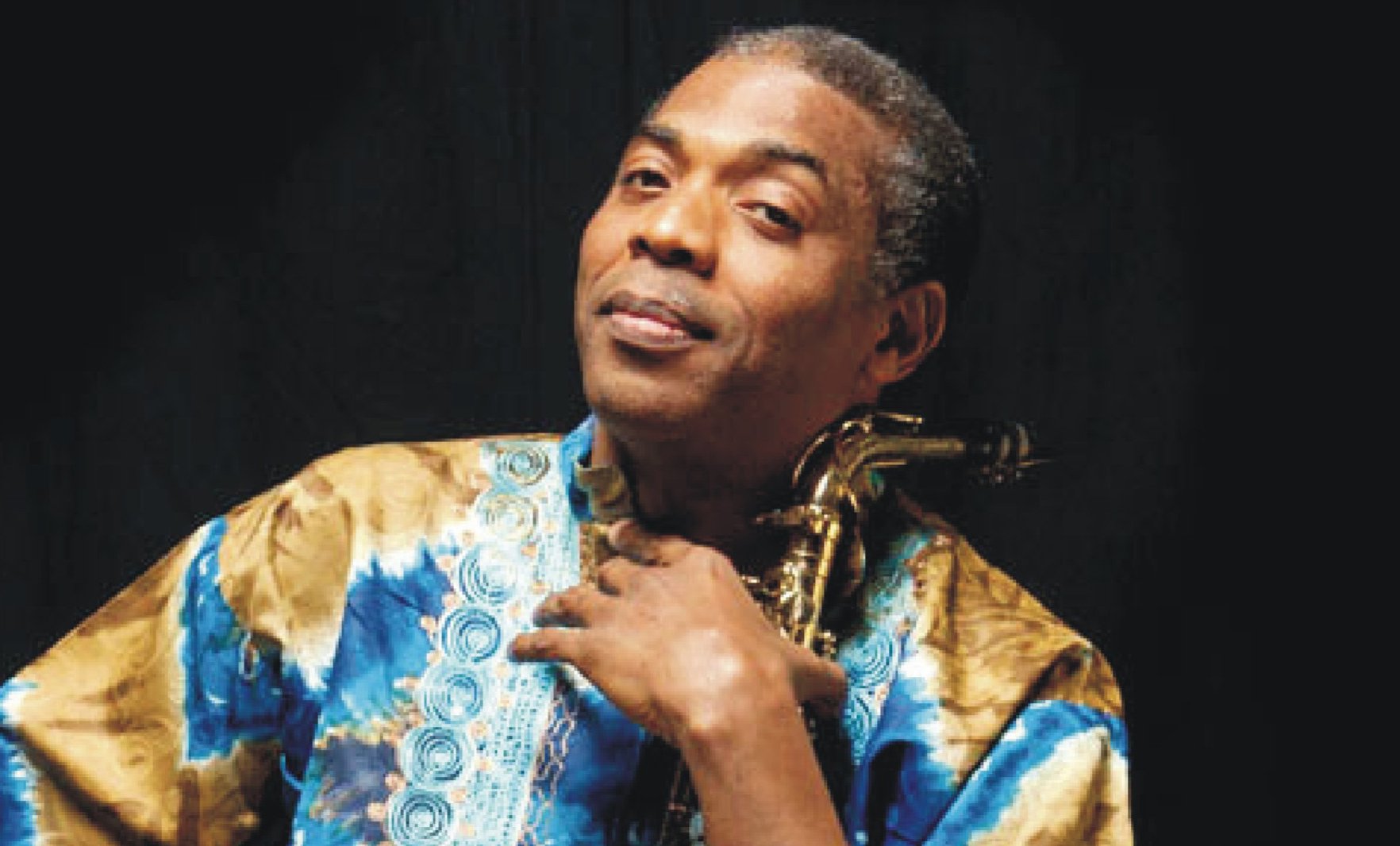 My dad allowed me to drive, smoke from age 12 – Femi Kuti

Nigerian Afrobeats singer, Femi Kuti, has spoken on the type of upbringing he received from his late father, legendary Afrobeats musician, Fela

Nigerian Afrobeats singer, Femi Kuti, has spoken on the type of upbringing he received from his late father, legendary Afrobeats musician, Fela Kuti, who he described as unconventional.

According to Femi who spoke on Channels TV programme, Rubbin Minds, his father was extremely liberal that he allowed him to drive cars and smoke cigarettes at the tender age of 12.

The singer said that life for him under his late father was characterized with so much freedom, such that he even went to night clubs at 16 and police were chasing him around town at the time.

The Grammy nominee who recalled how he drove exotic cars to secondary school and wowed fellow students said he thought that was life.

According to him, growing up, he always though that life was all about living an extravagant lifestyle.

The singer revealed that although he was raised with a lot of liberty and freedom, he doesn’t allow his kids to behave like he behaved when he was young. He noted that he trains his kids in an entirely different way, enforcing rules with strictness.

Loading...
Newer Post
‘It is an offence not to help a police officer….’ Here are some provisions of the Police Force (Establishment) Act 2020 Nigerians should take interest in
Older Post
Governors to take COVID-19 vaccine on live TV