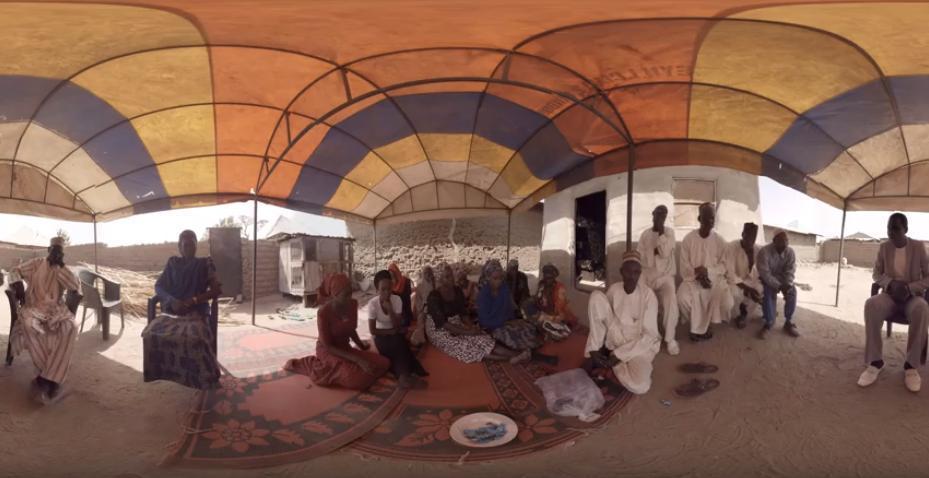 Movie on Chibok Girls to be screened at Venice Film Festival

A Nigerian documentary based on the plight of the Chibok Girls, ‘Daughters of Chibok’ will represent Nigeria at the 76th Venice International Festival

A Nigerian documentary based on the plight of the Chibok Girls, ‘Daughters of Chibok’ will represent Nigeria at the 76th Venice International Festival which will run from August 28 to September 7 at Venice Lido, in Venice, Italy.

The film festival which seeks to raise awareness and promote international cinema in all its forms as art, entertainment and as an industry, in a spirit of freedom and dialogue, is an international competition comprising a maximum of 20 feature-length films, presented as world premieres.

Representing Nigeria and Africa in the category, ‘Daughters of Chibok’ joins other movies from countries including France, China, Japan, Australia, United Kingdom, USA, Italy, Taiwan, and Israel. The films will be judged by an international jury who will determine the winners for Best VR, Best VR Experience for Interactive Content and Best VR Story for Linear Content awards respectively.

The film, which was produced by Joel Benson, tells the story of one of the kidnapped girls from Chibok, Rifkatu Yakubu. The filmmaker is also renowned for ‘In Bakassi’, a short film that captures the plight of children living with PTSD in Internally Displaced Persons Camps in the northeast region of Nigeria.

‘Daughters of Chibok’ which is the first-ever VR film on the infamous Chibok kidnappings, also centres on Yana Galang, a woman leader in Chibok, whose daughter was among the kidnapped Chibok girls. The film is a stark reminder that the traumatic events of that fateful night in April 2014 are still fresh and that there are parents still awaiting their children’s return. The 11-minute short film mirrors Galang’s pain as she hopefully awaits the return of her daughter while struggling to live a normal life as a peasant farmer.

The Venice International Film Festival is held in late August or early September on the island of the Lido in the Venice Lagoon. Screenings take place in the historic Palazzo del Cinema on the Lungomare Marconi. The initiative continues to be one of the world’s most popular and fastest-growing film festival.