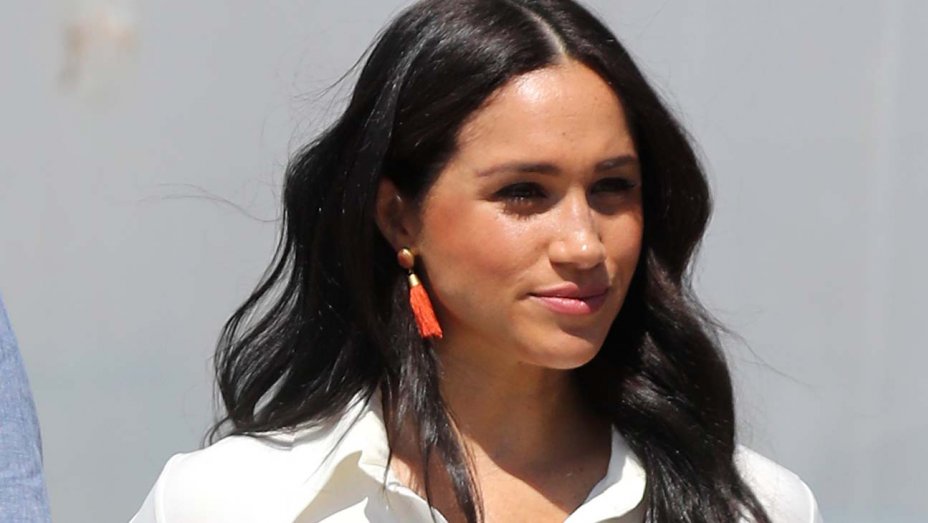 Meghan Markle has reportedly signed a deal with Disney in return for a donation to a wildlife charity, Elephants without borders. The Times reported M

Mask off – Telón by COVA presents you with a new experience
Wendy Williams reveals she has Graves’ disease
2019 Headies Awards: Burna Boy is artist of the year + full list of winners

Meghan Markle has reportedly signed a deal with Disney in return for a donation to a wildlife charity, Elephants without borders. The Times reported Markle would do a voiceover for an unspecified Disney project in exchange for a donation towards conservation charity Elephants Without Borders.

The deal was set ahead of Markle and Prince Harry announcing they are preparing to “step back” as senior members of Britain’s royal family. The royal family responded to the couple’s announcement via its official Twitter account and websitewith the following statement: “Discussions with The Duke and Duchess of Sussex are at an early stage. We understand their desire to take a different approach, but these are complicated issues that will take time to work through.”

The couple’s previous connections with Disney include the two attending the European premiere of The Lion King in July. The premiere was held in support of the organization African Parks, which Prince Harry supports. Disney also presented the couple with a watercolor Winnie-the-Pooh animation to celebrate the birth of their son Archie.