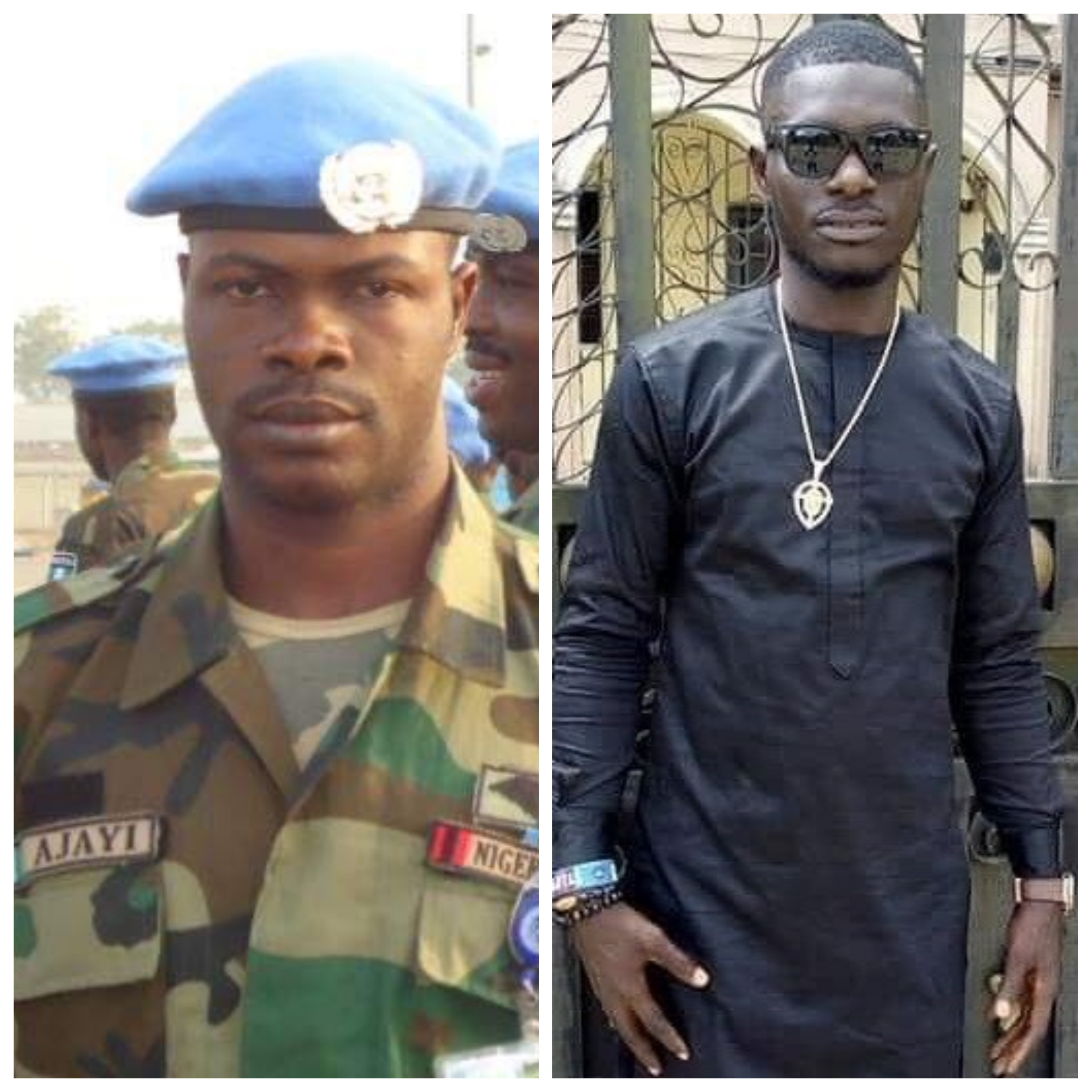 When Joseph Pessu, a youth leader in Ugbuwangue community, Warri, in Delta State was gunned down by an army officer in Warri, Delta State, for vio

292 stranded Nigerians in Saudi Arabia evacuated
COVID-19: LUTH, UITH isolate 40 medical workers
Covid-19, an opportunity to reset Africa – Elumelu
When Joseph Pessu, a youth leader in Ugbuwangue community, Warri, in Delta State was gunned down by an army officer in Warri, Delta State, for violating the state government’s lock down order, Nigerians were quick to show their outrage with many calling for an investigation into the matter and the apprehension of the officer responsible for the killing

Having gotten away, things quickly degenerated as youths of the community quickly pounced on the colleagues of the perpetrator and assaulted them. They were lucky to have escaped alive. The assault however did not go down well with other army personnel who were caught on video vowing to exact revenge by molesting female members of the community and infect them with HIV.

Unluckily for the duo who made the video, they were quickly arrested by the Nigerian Army at 9 Brigade Ikeja Military Cantonment Lagos State on April 3rd 2020. The army had said investigation into the circumstances surrounding the video was ongoing and one of their findings has revealed the person who actually pulled the trigger.

He is none other than Samuel Ilekura Ajayi, a Sergeant with the Nigerian Army 4 Brigade Benin, Edo State, with force number 02NA/52/3134 but got attached to Operation Delta Save, 3 Battalion, Nigerian Army, Effurun Barracks, Warri which was launched by the Nigerian Army to protect oil installations as well as prevent oil bunkering activities in the Niger Delta region.

Ajayi was said to have been deployed to a company called ‘B Coy’ where he was part of a group providing security before the incident happened. Before his recent posting, Ajayi was a member of UN Peacekeeper in Darfur Sudan.

Hopefully, when the Nigerian Army concludes its investigations, he will be charged and prosecuted accordingly.

Well, the Police and Military are investigating the incident and he will be charged accordingly if found guilty.