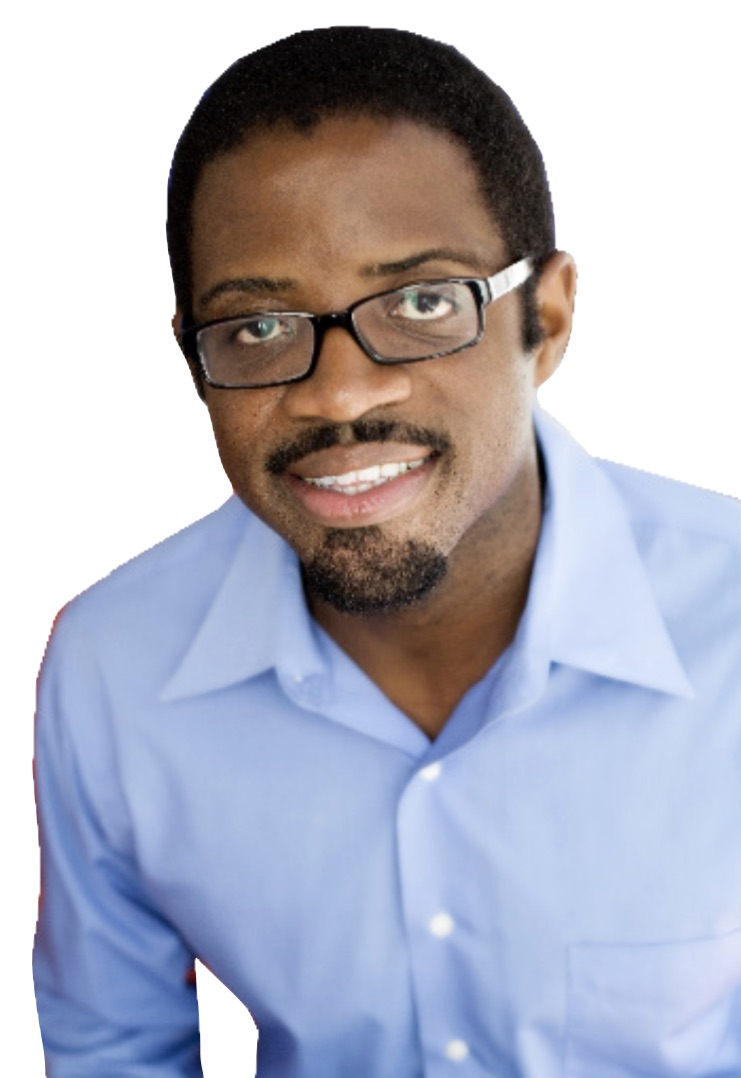 Chinedu Echeruo, founder of HopStop.com is now $1 billion richer courtesy of the sale of his company to Apple. HopStop.com makes mobile applications f

Chinedu Echeruo, founder of HopStop.com is now $1 billion richer courtesy of the sale of his company to Apple. HopStop.com makes mobile applications for both iOS and Android that covers over 300 cities and helps people get directions or find nearby subway stations and bus stops.

With the sale, Echeruo is now the chairman of the board for HopStop which has been compared to Israel’s Waze, recently acquired by Google for $1 billion but terms of the deal with Apple is yet to be disclosed.

A former analyst at Investment Bank and Hedge Funds, Echeruo founded HopStop in 2005. He grew up in Eastern Nigeria and attended Kings College, Lagos. He later proceeded to Syracuse University and the Harvard Business School in the United States and founded HopStop.com after working for several years in the Mergers & Acquisitions and Leveraged Finance groups of J.P Morgan Chase where he was involved in a broad range of M&A, Financing and Private Equity transactions.

According Chinedu Echeruo, “There is no reason for entrepreneur to reinvent the wheel every single time in all the countries in Africa. My idea is to essentially have one place where a budding entrepreneur can access a template for starting a business, and then customize it to suit their own situation; essentially, a business-in-a-box.”

While speaking with Allison Fass of Inc, Echeruo said he spent a lot of hours on the app despite the fact that it has simple three pages. He said he would spend hours on the app to see how many aspects of the app could work and how the users’ experience could be improved more. Echeruo said that he is happy that all the hard work put into the app paid off in the way the app was accepted later.

When he was asked how the app gained that much attention, he said everything came down to marketing as he had to send individual mails to tech writers and journalist. He revealed that there was a positive result from the publicity plan for the app that HotStop site crashed and because of the much traffic.

Unconfirmed report say that the tech-prenueur is currently in Nigeria to invest in food companies using accrued funds from the company sale.