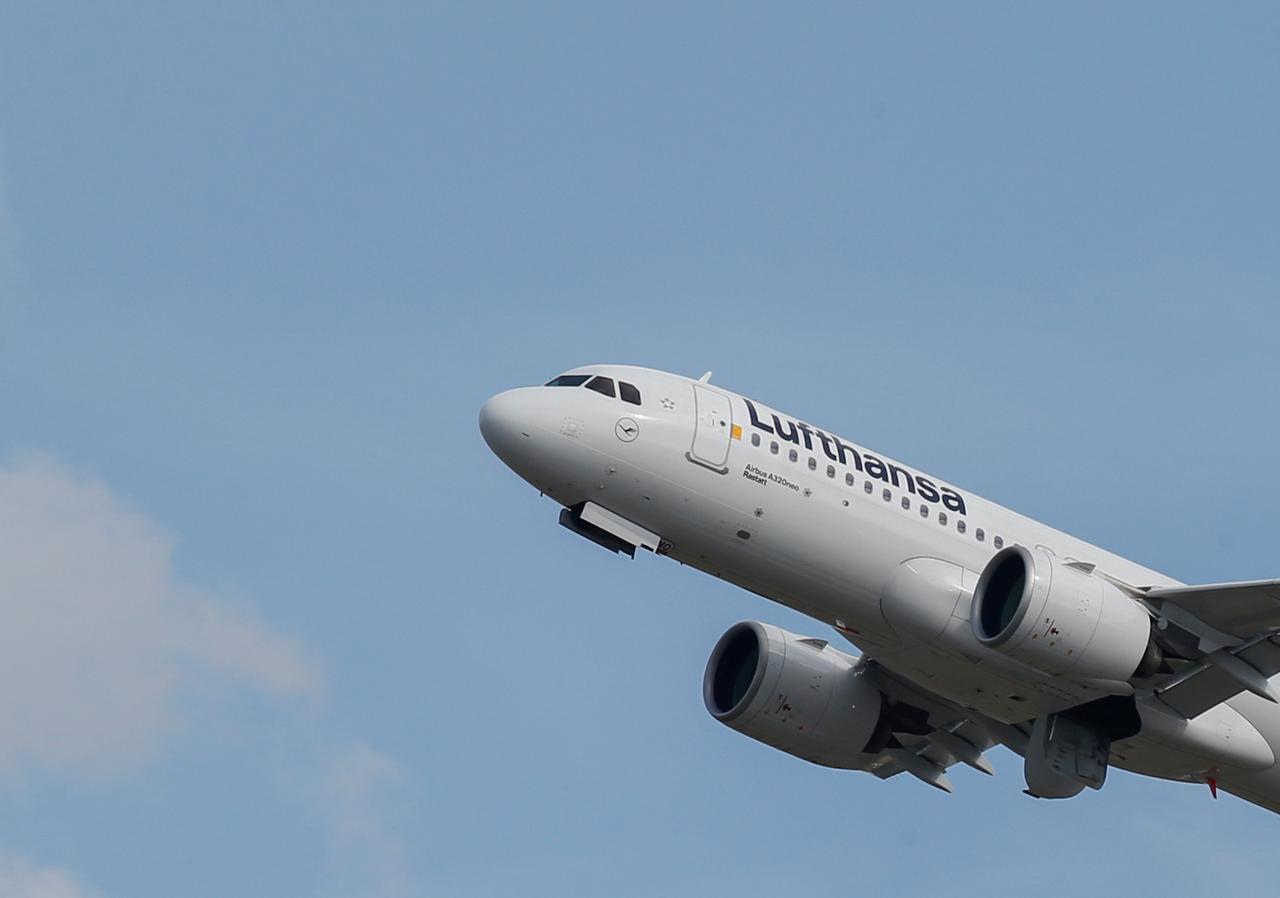 Major airlines canceled Iran and Iraq flights on Wednesday and re-routed others away from both countries’ airspace, following an Iranian missile strik

Major airlines canceled Iran and Iraq flights on Wednesday and re-routed others away from both countries’ airspace, following an Iranian missile strike on United States-led forces in Iraq. Germany’s Lufthansa, Dubai-based Emirates and low-cost flydubai were among airlines that canceled flights, as the U.S. Federal Aviation Administration barred American carriers from the area.

Iran fired more than a dozen ballistic missiles from its territory targeting at least two Iraqi military bases hosting U.S.-led coalition personnel early on Wednesday, the U.S. military said. Within hours, the FAA barred U.S. carriers from airspace over Iran, the Gulf of Oman and the waters between Iran and Saudi Arabia, citing heightened military activities and increased political tensions in the Middle East, which present an inadvertent risk to U.S. civil aviation operations.

The flight ban came shortly before a Ukraine International Airlines Boeing 737 burst into flames shortly after take-off from Tehran, killing all 176 people aboard in a crash blamed by Ukrainian authorities on an engine failure. Non – U.S. operators are not bound by the FAA’s flight ban, but they and other regulators consider its advice carefully when deciding where to fly.

Airlines have taken more steps to avoid flying over conflict zones since 2014, when Malaysia Airlines Flight MH17 was downed by a missile fired from Ukraine, killing 298 people. But re-routing increases flight times and burns extra fuel. Australia’s Qantas Airways said on Wednesday it would add 50 minutes to its Perth-London flight time and cut passenger numbers to carry more fuel as it re-routes around Iran and Iraq.

The FAA had already prohibited U.S. carriers from Iranian airspace and flying below 26,000 feet over Iraq, after Iran shot down a high-altitude U.S. drone last June.

Lufthansa has stopped flying over Iran and Iraq and canceled its daily service to Tehran as well as the next scheduled flight to Erbil, Iraq, the airline said on Wednesday. Air France-KLM, which halted flights to the Iranian capital in 2018, said it was also suspending Air France flights through Iranian and Iraqi airspace “as a precautionary measure”.

British Airways said a small number of its flights would be affected by re-routing, without elaborating. Virgin Atlantic, Singapore Airlines Ltd, Malaysia Airlines, Air Canada and Taiwan’s China Airlines were also among carriers that re-routed flights.

Other major airlines maintained flights over Iraq and Iran but said they were actively monitoring the situation. As of 0830 GMT, airlines still flying over either country included Qatar Airways, Emirates, Etihad Airways, Turkish Airlines, flydubai, Air Arabia and low-cost long-haul carrier Norwegian Air, according to FlightRadar24 data. While Emirates and flydubai each canceled a return flight to Baghdad, Qatar Airways said its flights to Iraq were operating normally.

The use of Iranian and Iraqi airspace is particularly critical for the Qatari carrier, banned from flying over Saudi Arabia, the United Arab Emirates and Bahrain since mid-2017 as the result of a damaging dispute with its neighbours.