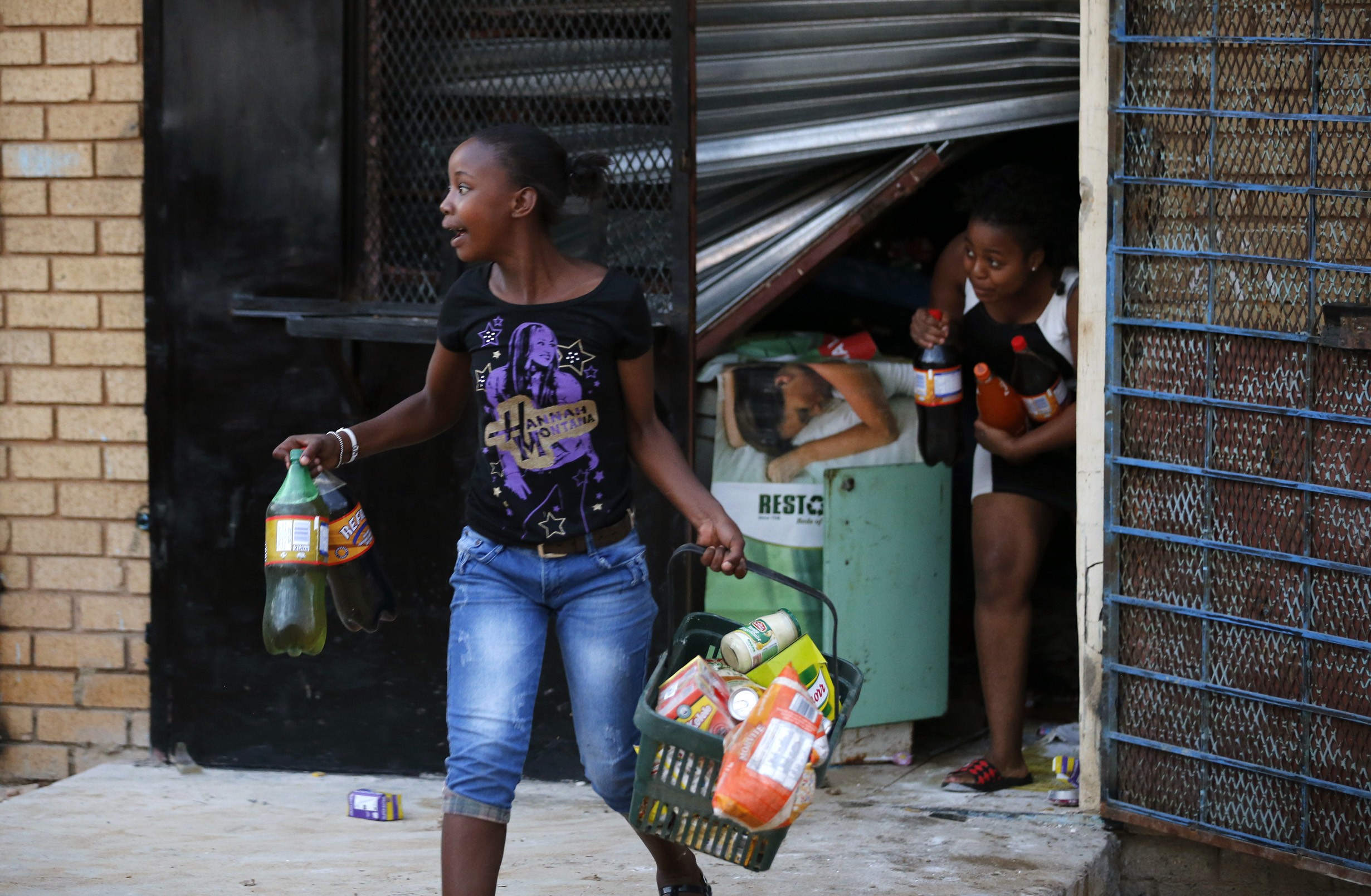 Looting in South Africa continues despite arrest of 497 suspects

Even though the South African police have arrested 497 suspects, the looting of shops continues in Gauteng Province and the police. Some people starte

Even though the South African police have arrested 497 suspects, the looting of shops continues in Gauteng Province and the police. Some people started looting shops on Sunday and have continued to date. The police said they are on high alert monitoring the situation.

According to police spokesperson, Brigadier Mathapelo Peters, the situation in Katlehong and other areas in the Province remains calm as the number of incidents continues to decline.
“Police can also confirm that while 11 people were killed during this period, only seven deaths have been directly linked to the incidents of violence as police continue to investigate the circumstances surrounding each death,” Peters said.

Gauteng Provincial Commissioner Lieutenant General Elias Mawela called on the people to respect the law. He warned the people to stop spreading fake news on the social media. He said, “We must work together as the police and the community to make sure that no one gets to undermine the authority of the State and together, condemn the violence and criminality towards ensuring the safety of everyone in the Province.”