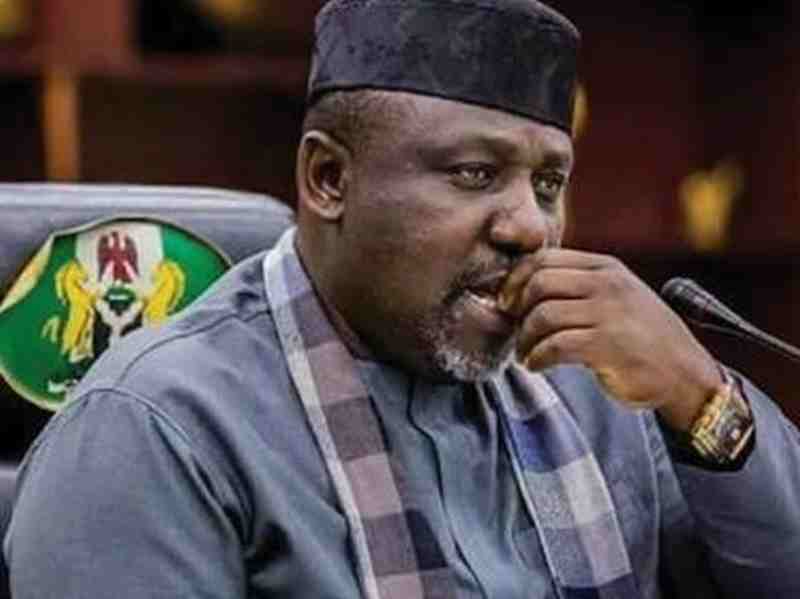 As the political feud between Governor Hope Uzodinma and his predecessor, Rochas Okorocha continues to intensify, a list of properties and funds which

As the political feud between Governor Hope Uzodinma and his predecessor, Rochas Okorocha continues to intensify, a list of properties and funds which the state plans to recover from the former governor has been released.

It would be recalled that Uzodinma, in 2020, set up a panel of inquiry which submitted its report alleging that Okorocha who is now the Senator representing Imo West Senatorial District in the red Chamber used his wife Nkechi; his sisters Geraldine and Ogechi Ololo; his son-in-law Uche Nwosu and wife Uloma Uche Nwosu and others to loot the state’s fund and resources.

The governor has since vowed to use any means possible to recover the looted properties, a development that saw Okorocha get arrested on Sunday for breach of public peace.

Below is a list of properties and monies allegedly looted by Okoroha during his time as Governor of Imo State: