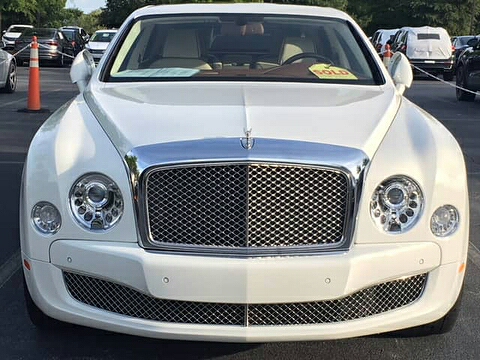 Linda Ikeji gifts herself and son, a Bentley as push present

Blogger, Linda Ikeji who recently birthed a son whom she named Jayce Jeremi has gifted herself and her son, a Bentley Mulsane to celebrate the success 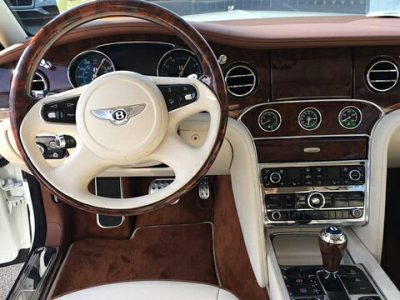 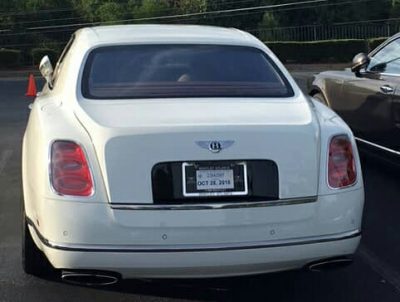 She took to Instagram to reveal that having a son means a lot to her and also used the opportunity to pray for such blessings for her fans. Part of her post reads: “I just wanted to share in this joy and also pray for everyone out there calling on God for their breakthrough and blessings. Please don’t give up on yourself and don’t give up on God. Things might look bleak now but trust in your journey and keep fighting. If anyone had told me when I turned 30 in 2010 and I was in bed crying and feeling hopeless, that 8 years later, I would be able to afford my house or this car, I never would have believed it. I dreamed but I didn’t dream that big…but that’s where God steps in and takes over. 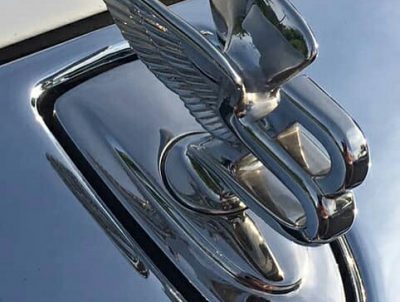 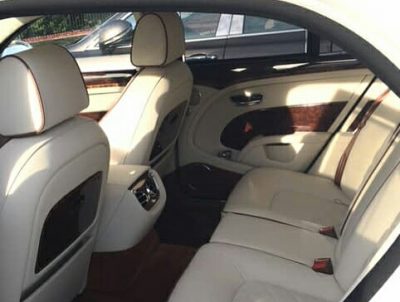 “I think the best prayer anyone looking for a breakthrough should say when talking to God is; Dear God use me as point of reference; use me to show the world that you are God. Let people be like; ‘the God of…’, whatever your name is…bless me too!’. And let me tell you, when God chooses you, the blessings are endless. May God keep on blessing and elevating you. I truly hope all your prayers are answered and soon. The mother of one further revealed that she is going to set her son aside for a while because she has plans to make more money for herself and her fans. Finally, Linda reached out to men who feel women cannot make wealth and advised them to be patient as she revealed her plans to get a private jet. She wrote: “To all the men who think women can’t create wealth, keep watching this space…and be very patient. Next is a private jet!” 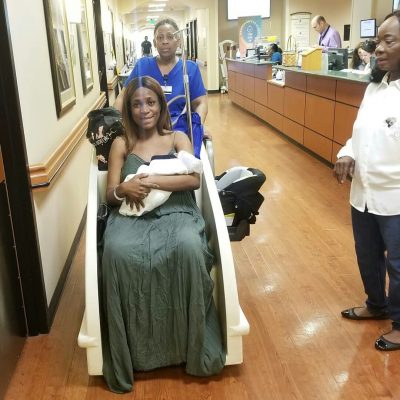