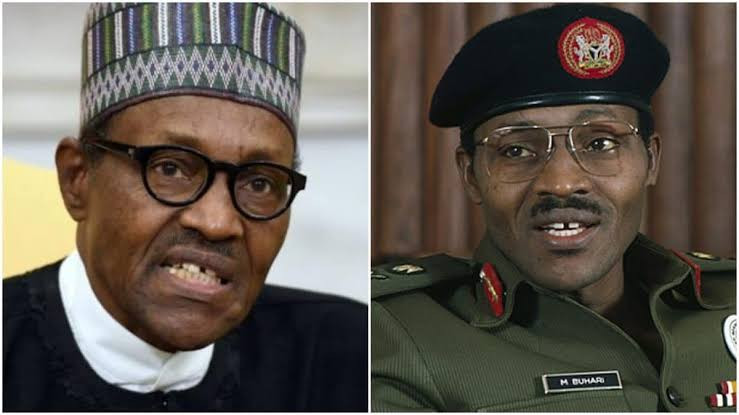 Like Punch, Signal Newspapers to now address Buhari as dictator

Taking a cue from Punch Newspaper which notified the public that it will henceforth address President Buhari with his rank as a military dictator and also refer to his administration as regime, Signal, an online news platform has also announced that it will now address President Muhammadu Buhari with the prefix: ‘Dictator’ in all its publications.  The news platform made the announcement on Twitter and also disclosed that the decision came as a show of protest for the consistent disregard for the rule of law and clampdown on freedom of expression in Nigeria.

The tweet from Signal reads; “NOTICE | As a show of protest for the consistent disregard for the rule of law and clampdown on freedom of expression in #Nigeria, we shall henceforth address President Muhammadu @MBuhari with the prefix: ‘Dictator’ in all our publications.

“PUNCH views this tendency and its recent escalation with serious concern, knowing as the great thinker, Edmund Burke, said that “the only thing necessary for the triumph of evil is for good men to do nothing.” Nigeria had trod a path, a veritable obstacle course, where repression, especially under military jackboots, was a malignant presence and this attracted heroic resistance by ordinary people, civil society groups and the press. But Nigerians have lately become lethargic, divided by ethnic and sectarian.

“As a symbolic demonstration of our protest against autocracy and military-style repression, PUNCH (all our print newspapers, The PUNCH, Saturday PUNCH, Sunday PUNCH, PUNCH Sports Extra, and digital platforms, most especially Punchng.com) will henceforth prefix Buhari’s name with his rank as a military dictator in the 80s, Major General, and refer to his administration as a regime, until they purge themselves of their insufferable contempt for the rule of law.