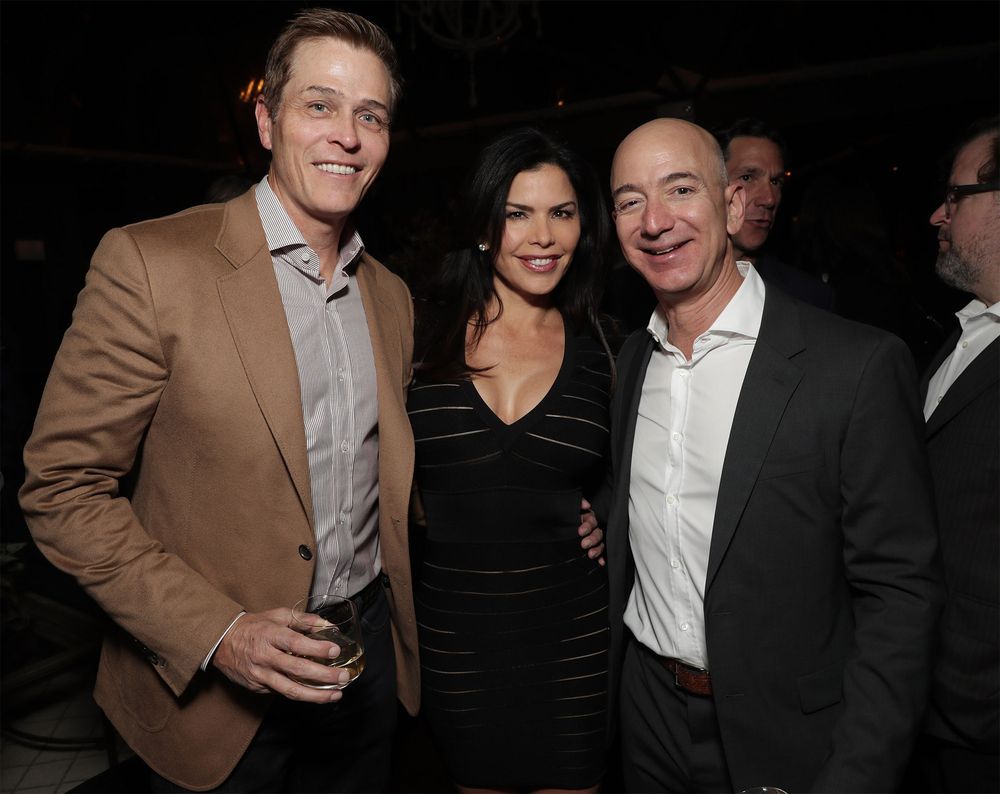 Lauren Sanchez files for divorce after Bezos’ split with wife

Lauren Sanchez, the TV anchor and sports reporter who is in a relationship with Amazon CEO, Jeff Bezos, has filed for divorce from her talent agent hu

Lauren Sanchez, the TV anchor and sports reporter who is in a relationship with Amazon CEO, Jeff Bezos, has filed for divorce from her talent agent husband of 14 years, Patrick Whitesell, a day after Jeff Bezos’ divorce was finalized. Lauren Sanchez and her husband are both seeking joint custody of their two kids.

Meanwhile, the divorce of Bezos and wife MacKenzie Bezos was finalized Thursday. MacKenzie Bezos gets to keep a 4% stake in the online retail giant, Amazon worth $35.6bn on its own. Amazon was founded by Jeff Bezos in Seattle in 1994, a year after the couple married, and Ms Bezos was one of its first employees. The Amazon shares alone will make Ms Bezos the world’s third-richest woman while Jeff will remain the world’s richest person, according to Forbes.

Prior to the settlement, Mr Bezos held a 16.3% stake in Amazon. He will retain 75% of that holding but Ms Bezos has transferred all of her voting rights to her former husband. She will also give up her interests in the Washington Post newspaper and Mr Bezos’ space travel firm Blue Origin.

Jeff Bezos, 55, and MacKenzie, 48, a novelist, married in 1993 and have four children. Bezos and his wife had announced they were getting divorced in January, shortly before the National Enquirer reported that Jeff Bezos and Sanchez were having an affair. He later accused the tabloid’s publisher of threatening to publish explicit photos of him unless he stopped investigating how the Enquirer obtained his private messages with Sanchez.