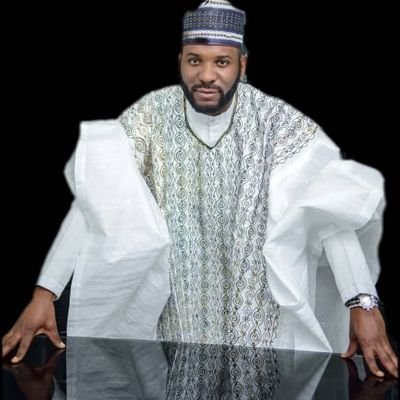 Late Kogi gov’s son, Mustapha Audu sues Oshiomhole for non-inclusion, as Bello wins primary An All Progressives Congress governorship aspirant in Kogi State, Mustapha Audu, son of the late governor, Audu Ogbeh, has sued the National Chairman, Adams Oshiomhole, and the state APC for his exclusion from the August 29 governorship primary held on Thursday in Lokoja, the state capital. Joined as third to fifth defendants are the chairman of the Primary Election Screening Committee, Senator Hope Uzodinma; the Chairman of the appeal panel, Lawal Yakawada; and the Independent National Electoral Commission. The motion on notice was filed pursuant to Section 6(6)(a) and (b) of the 1999 constitution as amended; and Order 11 rule 1 and 2 of the Kogi state (civil procedure) rules 2006. According to a copy of the court papers filed before the Kogi State High Court, Mustapha, who is the son of late governor Abubakar Audu, claimed that he met the criteria for selection as one of the APC aspirants for the primary election. He claimed that without going through the laid down process for the selection of aspirants, the APC National Working Committee unjustly excluded his name in the list of cleared aspirants. He prayed the court for a declaration that the exclusion of his name from the list of the governorship candidates was a breach of his right to fair hearing and that it was unconstitutional, null and void. He also sought the court’s declaration that the defendants’ conduct of its screening exercise was in breach of the letters and spirit of the party’s constitution. He also prayed for the order of the court directing Oshiomhole and the state chairman to include his name as one of the governorship aspirants for the primary. Meanwhile the incumbent, Yahaya Bello, has emerged winner in the primary of the All Progressives Congress. Out of a total of 3,596 delegates that were accredited, Bello had secured 3,127 votes. Bello will represent the party in the November 16 governorship election.