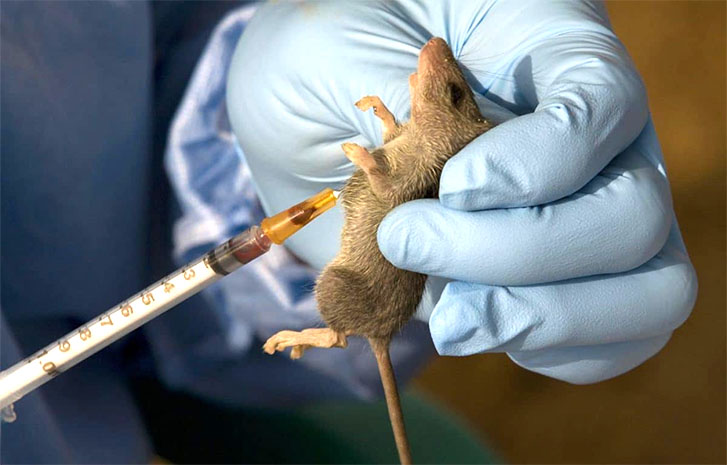 The Nigerian Centre for Disease Control, (NCDC) has disclosed that the deaths recorded from the Lassa fever outbreak in Nigeria has reached 118. Accor

The Nigerian Centre for Disease Control, (NCDC) has disclosed that the deaths recorded from the Lassa fever outbreak in Nigeria has reached 118. According to PremiumTimes, from January 1 to February 23, 2633 suspected cases, with 689 confirmed cases and 118 deaths have been recorded in the country.

Cumulatively from week 1 to week 08,118 deaths have been reported with a case fatality rate of 17.1 per cent. In total for 2020, 27 states have recorded at least one confirmed case across 115 local government areas. Of all confirmed cases, three states – Edo, Ondo and Ebonyi – have the highest burden of the disease at 72 per cent.

The primary host of the disease is the rat and the ailment is transmitted from the rodents to humans. Human to human transmission also occurs and has been identified as high proliferation of the disease. Symptoms of the disease include fever, headache, sore throat, general body weakness, cough, nausea, vomiting, diarrhoea, muscle pains, chest pain, and in severe cases, unexplainable bleeding from ears, eyes, nose, mouth, vagina, anus and other body orifices. It could also present persistent bleeding from sites of intravenous cannulation.

Loading...
Newer Post
Here is why the Italian wasn’t detected with the coronavirus at Lagos airport
Older Post
Agency for repentant terrorists to be funded by TETFund, UBEC