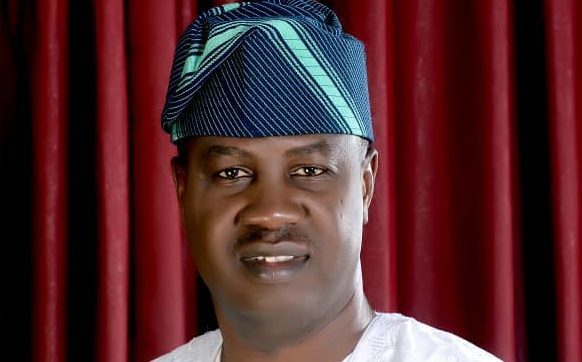 The Lagos State Government has withdrawn charges against Azeez Fashola otherwise known as Naira Marley, owner of Amen Estate, Babatunde Gbadamosi, and his wife Folashade. Recall that they were arrested by the Nigeria Police following his violation of lockdown order in Lagos following the arrest of the popular Nollywood actress, Funke Akindele-Bello, who hosted a house party to mark her husband, JJC Skillz’s birthday in her house in Lagos on Saturday.

The state is providing reasons why the charges were withdrawn. A few minutes before the court sat, the Attorney General and Commissioner for Justice, Moyo Onigbanjo SAN said having considered the remorsefulness of the three defendants, he has considered diverting the case out of court based on their fulfilling three conditions.

These condition are: A written apology to the Government of Lagos State which will solidify the remorsefulness shown by them, to give an undertaking in writing that they will continue to comply with the directives of Mr President and Mr Governor which is the subject matter of the case before the court and agreeing to go on 14 days isolation to protect other members of the public from any likely danger.