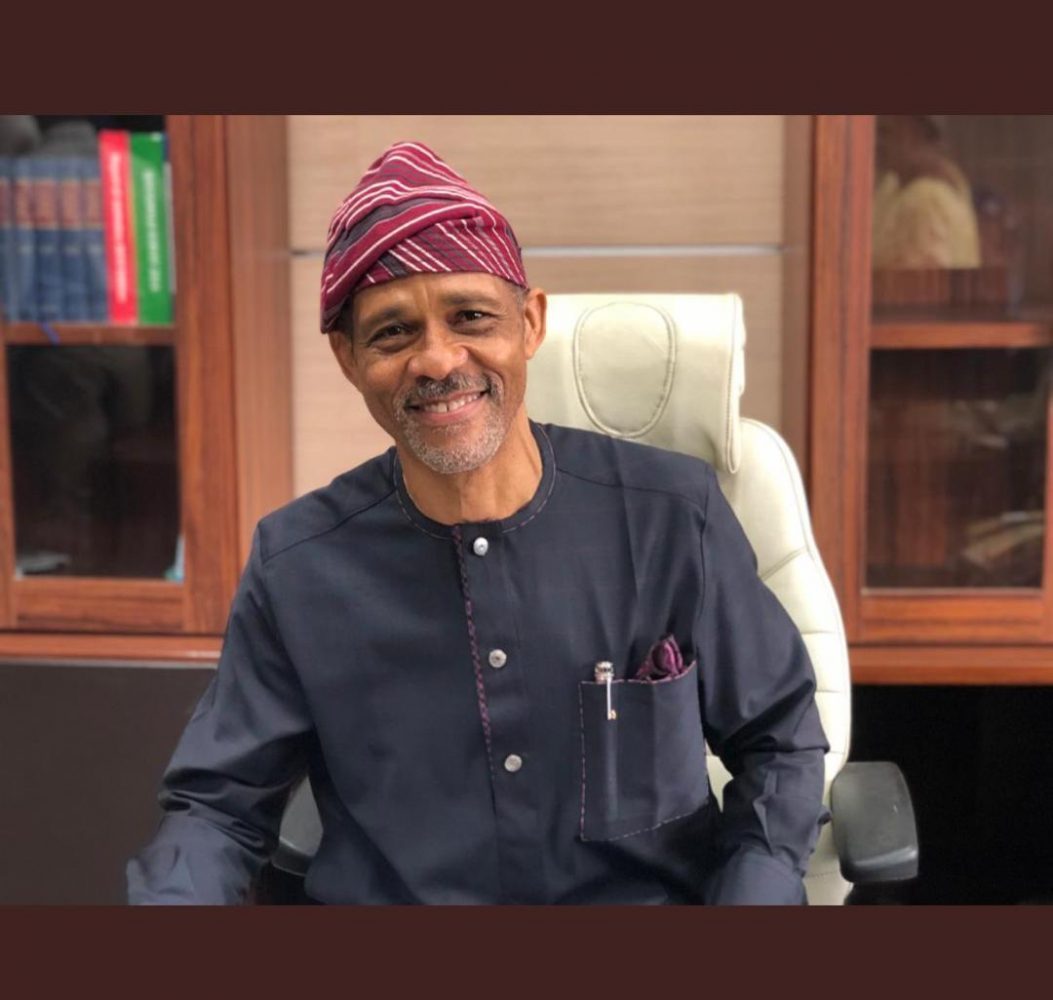 The Lagos State Government has strongly appealed to all health care providers, including public and private health facilities operating in the state t

The Lagos State Government has strongly appealed to all health care providers, including public and private health facilities operating in the state to stop the trend of rejecting gunshot victims and other trauma patients on the excuse of requiring a police report or the need to provide evidence of funds before commencing treatment.

State Commissioner for Health, Prof. Akin Abayomi who issued this statement revealed that some health facilities in the state are in the habit of rejecting or delaying care to trauma victims which has in some cases resulted in avoidable loss of lives, noted that several times such patients are not in a position to discuss the incidence or finance and are often brought in by good Samaritans.

He noted that health care providers hold it duty bound according to their professional oaths to first save lives by offering immediate attention to any patient requiring urgent critical and lifesaving supportive care before any other considerations.
“Such critical care should include where necessary all measures to stabilize the patient before onward referral to more equipped facilities. Simple procedures such as attempts to arrest bleeding or intravenous fluids could make all the difference to saving life,” Abayomi said.

The Commissioner explained that the Compulsory Treatment and Care for Victims of Gunshot Act makes provisions for obligatory treatment and care for victims of gunshots stressing that the law stipulates that a person with a gunshot wound shall be received for immediate and adequate treatment by any hospital in Nigeria.
“With this Act, it has become legally wrong for healthcare providers to delay attending to victims of gunshots and any other trauma under any circumstances. It is in this wise that I want to make it clear that the Lagos State Government will not hesitate to explore this law and to apply suitable sanctions against facilities that contravene the principle and body of the act,” Abayomi stated.

While noting that the primary concern of the Act borders on access to prompt medical care, the Commissioner averred that the sanctity of human life should be the first consideration for any healthcare provider irrespective of circumstances leading to incident involving the trauma victim.

He said that plans are also in top gear to review and revise the Lagos State Emergency policies and procedures in order to ensure prompt care for accident and trauma victims as well as service officials injured in the course of their duties adding that this is a strong mandate captured in the THEMES agenda of Governor Babajide Sonwoolu. Abayomi added that the review of emergency policy will focus on emergency infrastructure, coordination, human resource capacity, response time, and obligations of citizens and health care providers.