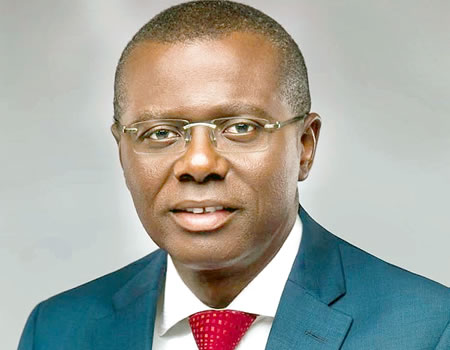 Lagos searches for 60,000 HIV victims who absconded from treatment

The Lagos State Government is on the trail of about 60,000 people, who tested positive to Human Immunodeficiency Virus (HIV) but did not go back for t

The Lagos State Government is on the trail of about 60,000 people, who tested positive to Human Immunodeficiency Virus (HIV) but did not go back for treatment. Governor Babajide Sanwo-Olu charged the Lagos State AIDS Control Agency (LSACA) to find the individuals for immediate antiretroviral therapy.

Sanwo-Olu said the wanted HIV victims were diagnosed of the virus but they were not captured in the State’s HIV Response Database. He said the search for the individuals was to enable the State administer adequate antiretroviral treatment on them and prevent the spread of the virus.

The Governor said one of the key healthcare goals of his administration is to reduce the number of new HIV infections and help victims manage the trauma in line with best practice. He disclosed that his Government, since inception, had sustained deployment of resources to fight Acquired Immunodeficiency Syndrome (AIDS) through LSACA, leveraging a multi-sectoral approach to achieve prevention and control.

He said: “Lagos State Government and its partners have worked and sacrificed resources to achieve the level of awareness that have significantly changed the behaviour of our people. This is evidenced by the reduction in the prevalence rate which currently stands at 1.4 per cent.
“Although, the current prevalence rate shows a reduction, it is still a source of concern when we consider the actual number of people within the bracket. There is therefore the need for us to step up our efforts to achieve a further reduction in the prevalence rate through aggressive public enlightenment campaign which must be taken to the nooks and crannies of the State.

“To further achieve progress in our efforts, I am charging LSACA and other stakeholders working in this space to help track 60,000 people who tested positive to HIV for immediate free treatment. We are not out to punish them. We want to ensure they have access to proper care.”