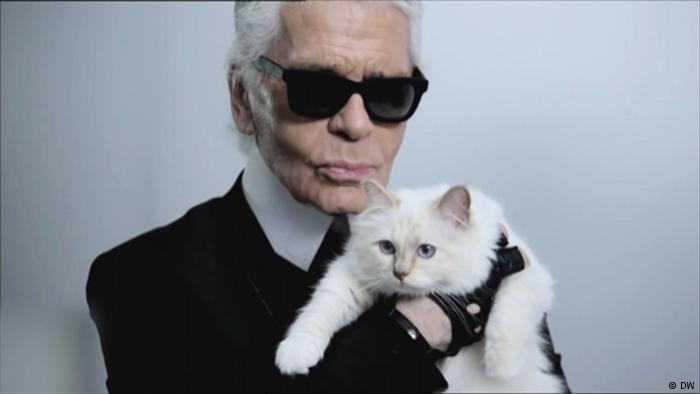 Karl Lagerfeld’s cat, Choupette left a fortune in his will

The late fashion designer, Karl Lagerfeld has left some of his 200m (£153m) fortune to his cat, Choupette which he got in 2012 and to whom he was devo

The late fashion designer, Karl Lagerfeld has left some of his 200m (£153m) fortune to his cat, Choupette which he got in 2012 and to whom he was devoted to till his last breath.

Karl had told French magazine, Numero last year that he had named the cat as one of the heirs of his estate. A well pampered cat, Choupette already has a substantial fortune to her name, having earned $3m (£2.3m) doing adverts for a German car firm and a Japanese cosmetics brand with Lagerfeld.

Karl Lagerfeld once revealed that he employed two maids to look after the animal who, he said, has four different dishes prepared for her each day and served in fabulous bowls.  He also made Choupette a social media sensation, with her own Twitter and Instagram accounts that have a combined following of about 200,000. A tribute to the designer was posted on the cat’s Twitter account on Tuesday.

Choupette is also the hero of a book, ‘Choupette: The Private Life of a High-Flying Fashion Cat,’ for which she was photographed in arms of supermodel Linda Evangalista and snuggling with the model and actress Laetitia Casta. The book includes recipes for her favourite meals prepared by some of the best restaurants in Paris. One typically lavish meal is a mixture of king crab, smoked salmon and caviar.

Choupette’s help was sometimes sought by those trying to persuade Lagerfeld to adopt their ideas. French actress and animal rights activist Brigitte Bardot wrote her a letter in 2015 asking her to “purr in the ear” of her owner so he would “stop using fur in his collections”.

The German designer, who was the creative director for Chanel and Fendi, died in Paris on Tuesday.