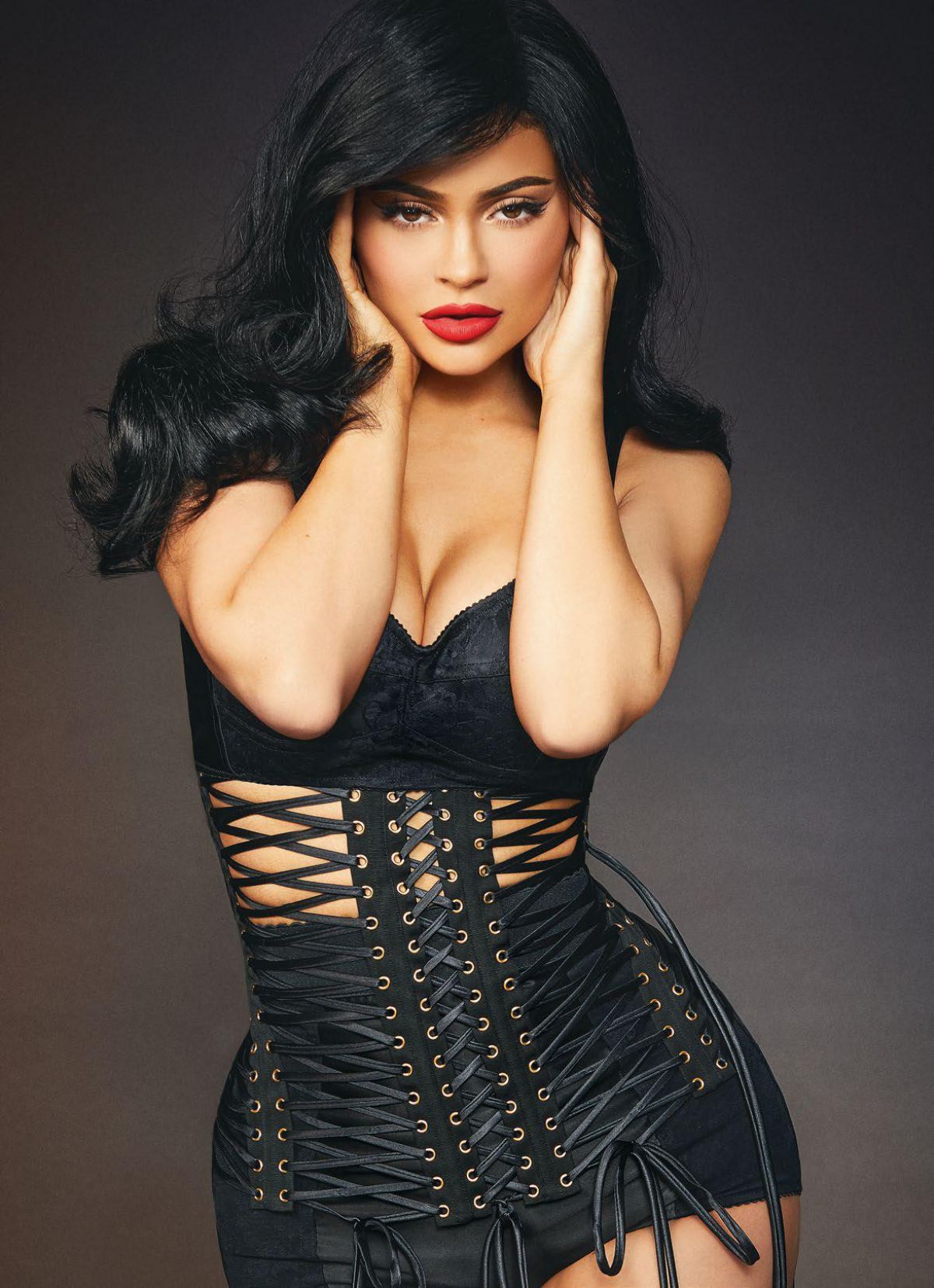 For the second consecutive year, reality television star and business woman, Kylie Jenner is topping the list of young self-made billionaires. Of the

For the second consecutive year, reality television star and business woman, Kylie Jenner is topping the list of young self-made billionaires. Of the 2,095 billionaires in the world, only ten are 30 or younger. Together, this precocious bunch are worth $15.9 billion and they span the globe, from the U.S., Brazil, Germany, Hong Kong, Ireland and Norway.

Despite the global markets falling in response to the COVID-19 pandemic, three people under 30 made the list for the first time this year; 29 year old Pedro de Godoy Bueno, 29 year old Lisa Draexlmaier and 28 year old Elizabeth Furtwaenger

The Norwegian sisters each inherited 42% of the family-owned investment company Ferd in 2007. Their father Johan still runs Ferd and controls 70% of the voting rights via a dual-class share structure.

Witzoe owns nearly half of Salmar ASA, one of the world’s largest salmon producers, which is still run by his father. The Norwegian heir has dabbled in modeling as well as tech and real estate investing.

Kwok, along with his older brother Geoffrey, inherited their late father Walter Kwok’s stake in Sun Hung Kai Properties, Hong Kong’s largest developer, in 2018. Shares of Hong Kong-listed SHKP have declined nearly 18% since the coronavirus outbreak at the start of the year.

Stripe, the payments company founded by John and his older brother Patrick, raised $250 million from investors at a $35 billion valuation in September 2019. John, born and raised near Limerick, Ireland, now lives in San Francisco, where Stripe is headquartered.

The Snapchat cofounder is one of the youngest CEOs of a publicly-traded company in the world. After rallying in 2019, Snap stock is down 50% since the start of the year. Spiegel, who was born in the U.S., quietly became a dual American-French citizen in 2018.

A newcomer to the billionaire ranks, Pedro is the son of the late Edson de Godoy Bueno (d. 2017), once Brazil’s richest healthcare billionaire. Bueno is the CEO and largest shareholder of laboratory services firm Diagnósticos da América SA, which has seen its shares nearly triple over the past year.

Draexlmaier and her father, Fritz, are co-CEOs of Fritz Draexlmaier Holdings GmbH, the holding company of the autoparts maker of the same name. Lisa, now the sole owner, joins the billionaires’ list for the first time.