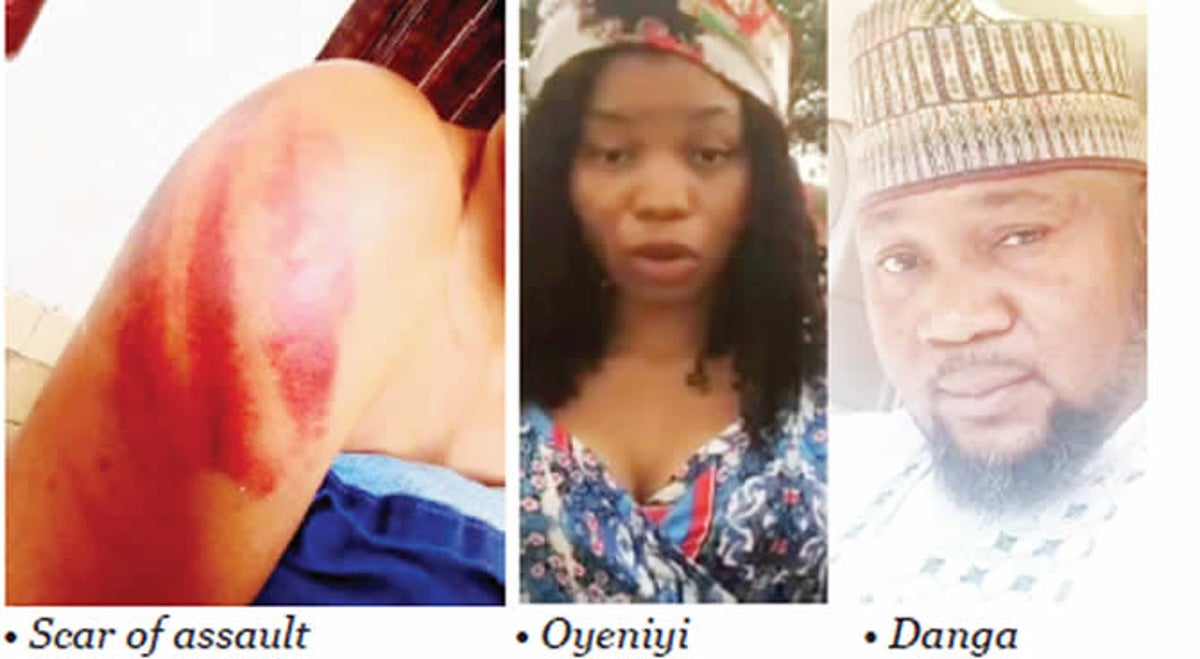 Governor Yahaya Bello of Kogi and top officials of the state government are piling pressure on the Nigeria Police Force to release Mr Abdulmumuni Danga, Commissioner for Water Resources in the state, who assaulted and raped a lady over a Facebook post.

A police source confirmed that Governor Bello was trying all he can to ensure the commissioner does not spend the night at the police station. The governor wants the police to release him after writing his statement.

“Kogi governor wants the CP FIB to release the commissioner after writing his statement so he can leave the police station today. They are trying to play games with the matter and as we speak there is so much pressure on the police,” the source said.

A source within the Kogi State Government also confirmed that contrary to news reports, the commissioner had not been suspended and still part of Governor Bello’s cabinet.
“The Kogi governor never suspended him. The news was put out to silence the people.”

Loading...
Newer Post
Its safer to worship at home but if must, service must not exceed an hour – FG
Older Post
Nigeria is with you – Buhari tells AfDB President, Adesina