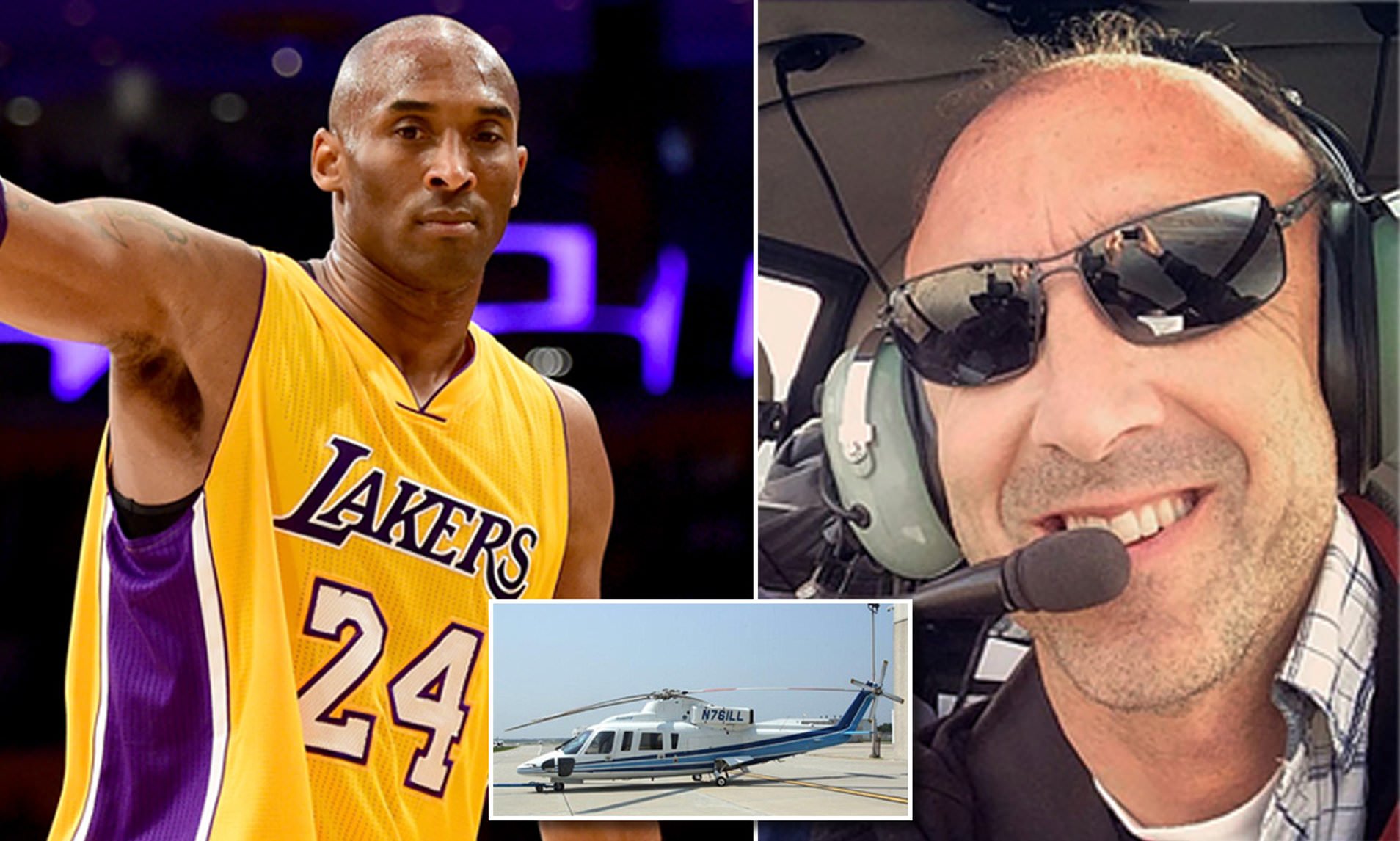 Ara Zobayan, the pilot of the Sikorsky S-76B helicopter that crashed on January 26 in Calabasas, killing Basketball Legend, Kobe Bryant, his daughter,

Ara Zobayan, the pilot of the Sikorsky S-76B helicopter that crashed on January 26 in Calabasas, killing Basketball Legend, Kobe Bryant, his daughter, Gianna and seven others was distracted while on a call with a car rental clerk, investigators at the US National Transportation Safety Board said on Friday.

According to NTSB member, Jennifer Homendy, shortly after the crash, NTSB immediately swung into action looking for electronic devices, as we always do.
“We were able to recover an iPad and a cellphone. In the days that followed, investigators recovered additional personal devices and determined that the iPad belonged to Zobayan.”

NTSB determined there was no mechanical failure or malfunction, but the pilot’s cellphone, which was recovered and reviewed, showed he had called a car rental agency during the flight. However, the car rental clerk said she could tell the pilot was in a helicopter and that he seemed busy or distracted.

“They were talking about a future rental when the phone disconnected mid-sentence. Based on available information, the pilot was likely using his cellphone during the low-altitude flight and became distracted, which resulted in the controlled flight into terrain,” NTSB said.

The NTSB, however, said that the pilot probably became disoriented and it is likely that the cellphone used during the accident, flight distracted the pilot and contributed to the development of spatial disorientation and subsequent lack of control.