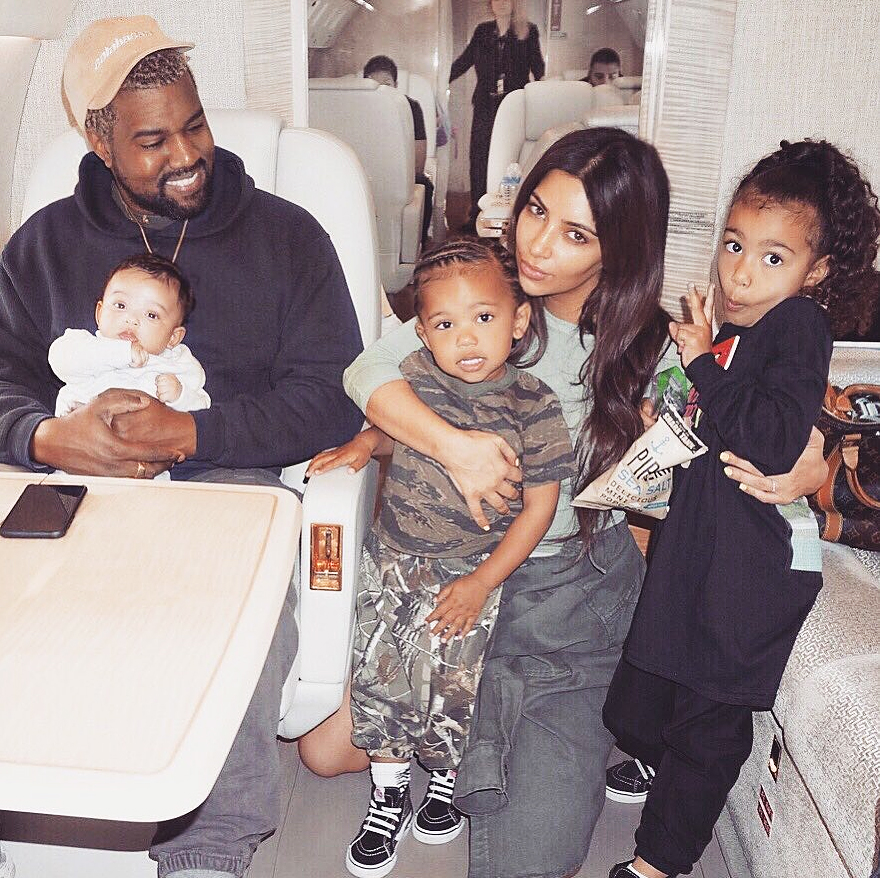 Coronavirus: Divorce rate spikes across China after couples spend too much time together during self isolation
She married off my daughter without my consent – Ngozi Ezeonu’s ex husband reveals
Dr Sid’s 5-year marriage to Simi Esiri collapses finally

Kardashian’s lawyer, Laura Wasser filed papers confirming a split first rumored back in January, when the mega-celebrity couple were reported to be living separately.

Hollywood trade publicatio,  Variety cited court sources confirming the filing on Friday, while celebrity gossip site TMZ — which broke the news — said the separation was “as amicable as a divorce can be.”

The couple have four children together.

The 40 year old reality star, has requested joint legal and physical custody of their children.

Neither has publicly commented.

The couple are among the most recognisable stars in the world and are both hugely successful in their own right.

Kim first found fame in 2007 as the star of an E! Television reality series about her family. Keeping up with the Kardashians has remained hugely popular since, with its 21st and final series due to air next year.

The reality star has found success in many other areas of business, from mobile apps to make-up, and Forbes estimates her personal wealth to be about $780m (£556m).

Known for huge international hits like ‘Gold Digger,’ Kanye West has been one of the biggest names in rap music for over 15 years. The Grammy-winning musician has also found success as a fashion designer.

The pair were friends for years before they got together and West first appeared on her family’s reality show in 2010.

West famously hired the San Francisco Giants’ baseball stadium and an orchestra to propose to her in front of her family, and their show’s cameras, later that year.

They got married in Italy in May 2014 and a photograph of them kissing on their wedding day became, at the time, Instagram’s most liked post ever. By this point she and her sisters had turned social media into an art form, with their online followings propelling their business success and fame ever further.

Kim Kardashian gave birth to the couple’s first son, Saint West, the following year. They went on to have two other children, Chicago and Psalm, through a surrogate after the reality star suffered from health complications during her previous pregnancies.

The couple have rarely been away from tabloid headlines since, most notably when Kardashian was robbed at gunpoint in Paris in 2016.

Last year, West unsuccessfully ran for US president. During his campaign, a series of erratic public appearances and online postings by the rapper sparked concern and led Kardashian to speak out.

She said her husband had bipolar disorder, was a “brilliant but complicated person” and called for greater empathy surrounding his mental health from the public and the media.

Rumours of their divorce have been around for months amid speculation Kardashian had hired well-known lawyer Laura Wasser.