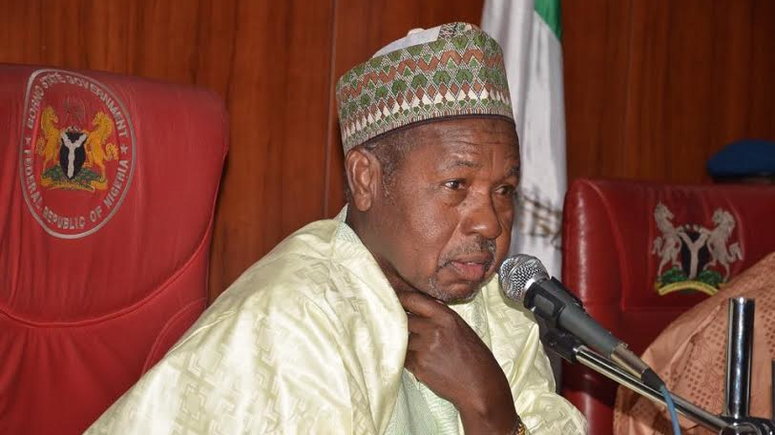 Katsina State governor has adopted a new approach towards ending the lingering terrorism in the state. The government is dangling houses, market stall

Katsina State governor has adopted a new approach towards ending the lingering terrorism in the state. The government is dangling houses, market stalls and farmlands to bandits willing to surrender and handover their arms to security operatives.

Already, a leader of the bandits known as Sada has voluntarily surrendered to troops at Forward Operation Base at Dansadau. He submitted three AK 47 rifles, one sub-machine gun and two magazines.

Inuwa, who also disclosed that the state had so far supported security agencies with N4.274b, said the resettlement centres near Rugu, Yantumaki, Maidabino and Sabwa/Faskari forests for the repentant bandits was being planned by the government.

According to him, the centres would have schools, healthcare centres, markets and farmlands for cattle rearing as well as farming. He said, “We have completed plans for those who accepts to leave to an approved settlement near Rugu Forest, this is part of a design by government to clear the forests from being inhabited by bandits, the committee is set to work on the in needed infrastructure any time from now. Some the settlement areas being considered include, Yantumaki-Maidabino forest area and Sabwa/Faskari forests.”

He explained that the N4.274b financial support to security outfits was used for the provision of infrastructure, logistics and payment of allowances of security personnel. Inuwa also said, “The recent presidential directive on change of strategy, renewed vigor and increased personnel in the military campaign against security challenges in the North-West and Katsina State in particular had led to a reduction in the atrocities of bandits.

“The incidence of armed banditry and kidnapping and other forms of criminalities for ransom have significantly subsided compared to few months back when these incidences were a daily occurrence.”