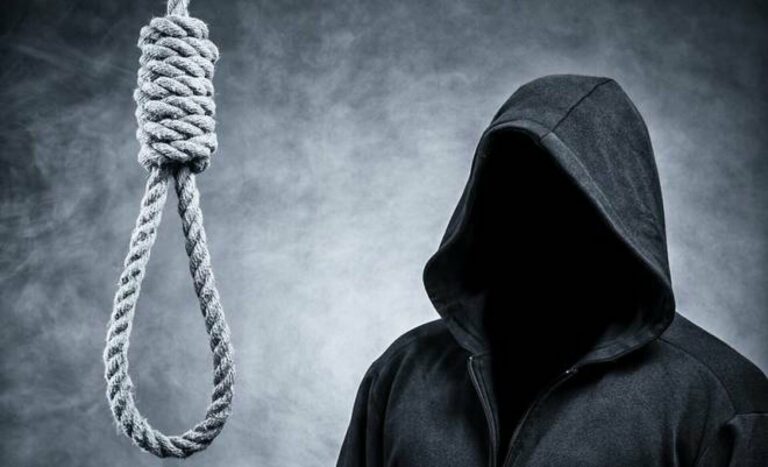 Yahaya Sharif-Aminu, a singer based in Kano state, has been sentenced to death by hanging over a song alleged to have blasphemed against the Prophet M

Yahaya Sharif-Aminu, a singer based in Kano state, has been sentenced to death by hanging over a song alleged to have blasphemed against the Prophet Muhammad.

An upper Sharia court in the Hausawa Filin Hockey area of the state found the 22-year-old guilty of committing blasphemy in a song he circulated via WhatsApp in March.

After the song’s release, the singer, who is now in detention, hid as protesters who burnt down his family home, assembled before the headquarters of Hisbah, Islamic police, demanding action.

It is understood that the accused did not deny the charges, although Khadi Aliyu Muhammad Kani, a judge who presided over the case, said Sharif-Aminu could appeal against the verdict.

While the song in question was accepted by some followers of the Tijaniya Muslim brotherhood, critics had deemed it blasphemous, citing that it praised an imam, elevating him above the Prophet.

During a protest against the embattled singer in March, one Idris Ibrahim, who led the group that called for his arrest, that the judgement would serve as a deterrent to others.
“When I heard about the judgment I was so happy because it showed our protest wasn’t in vain. This [judgement] will serve as a deterrent to others who feel they could insult our religion or prophet and go scot-free,” he said.

The verdict on Sharif-Aminu’s case comes four years after a Sharia court handed down a death sentence to one Abdulazeez Inyass for blaspheming against Islam after a secret trial in Kano.