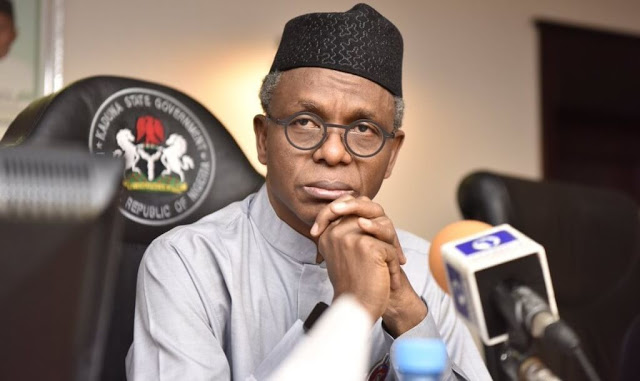 The Kaduna State Police Command has arrested 23 suspected looters who looted warehouses during the #EndSARS crisis, recovering 14 motorcycles and six

The spokesman of the command, Mohammed Jalige, said the suspects were arrested on Tuesday in Barnawa, Narayi and Kakuri communities of the Chikun and Kaduna South Local Government Areas. He said the suspects would be charged to court, adding that the clampdown would continue until sanity was restored in affected areas of the state. Twenty-five suspected looters were earlier charged to court on Monday.

Meanwhile, the Osun State Governor, Gboyega Oyetola, has warned looters still in possession of stolen items to return them before the commencement of the house-to-house search by security agents on Thursday. Oyetola made this known while inspecting some of the recovered loots deposited at the parking lot of the Government House, Osogbo.

Oyetola, who said about 20 per cent of the looted items have been returned, enjoined other looters to take advantage of the hours left in the amnesty period, adding that there would be no extension. According to a statement by his office, the governor stressed that those who refused to embrace the offer of the government would face the full wrath of the law.

Warning the looters, the governor added, “What they should realise is that, there are a lot of video clips and video coverage for all the looting that took place in the state. The implication of this is that there is no hidden place for anybody that looted anything in Osun.

Rampaging hoodlums had of recent ransacked public and private properties in the state under the guise of the #EndSARS protests against police brutality.