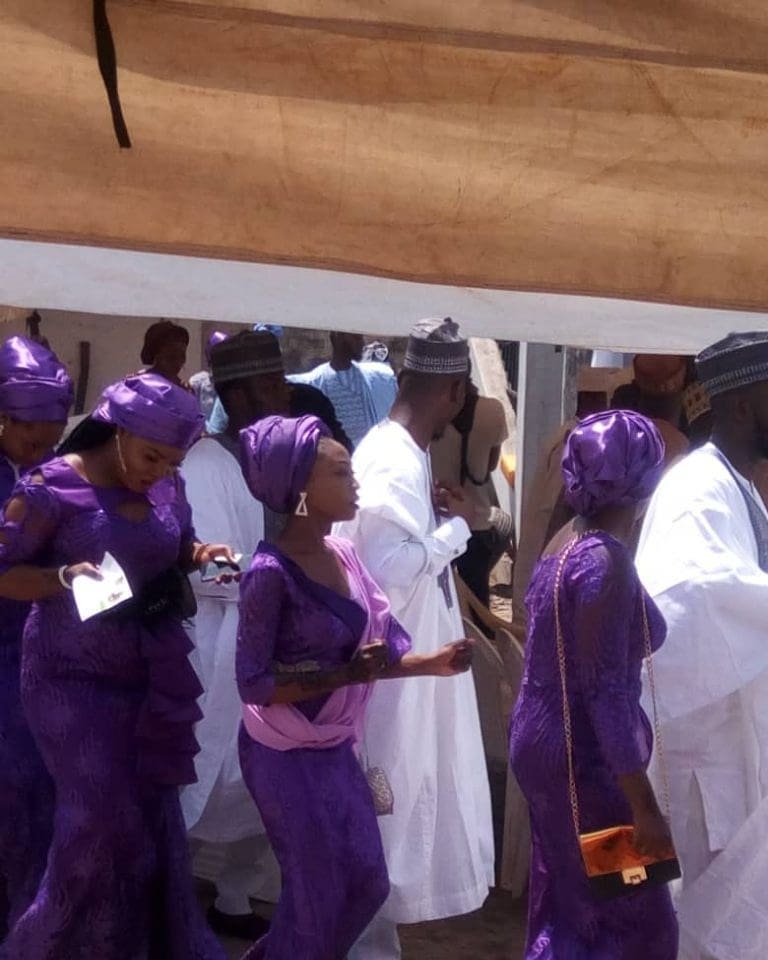 Despite the directive of the Kwara State government prohibiting large gatherings and for people to remain in their homes as a way to curtail the spread of the coronavirus pandemic, a former Grand Khadi of Kwara State Shariah Court, Justice Idris Abdullahi Haroon (Rtd) on Friday hosted hundreds of guests to his daughter’s wedding ceremony at his GRA residence in Ilorin.

With the rapid spread of the coronavirus pandemic, it became imperative for state governments to adopt measures to help curtail the pandemic. While some imposed a lockdown, others shut bot their airspace and land borders like Governor Nyesom Wike of Rivers State.

Governor Abdulrahman Abdulrazaq on his part had announced a ban on social gatherings effective from Friday March 27, 2020 as part of his administration’s efforts to contain the spread of the highly infectious COVID-19. The state government had also barred public transportation, warning that defaulters would be sanctioned.

Ignoring the governor’s ban, the retired Sharia judge went ahead to host hundreds of people at his home on the occasion of his daughter’s wedding, Ms. Barakat Haroon. 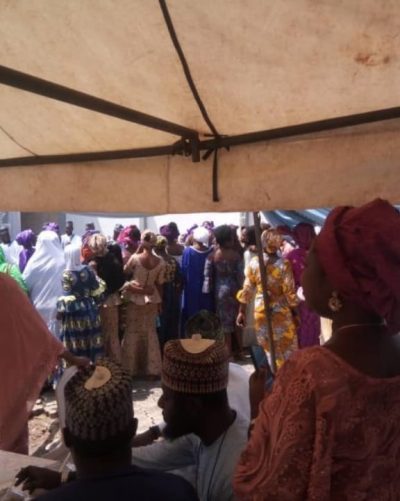