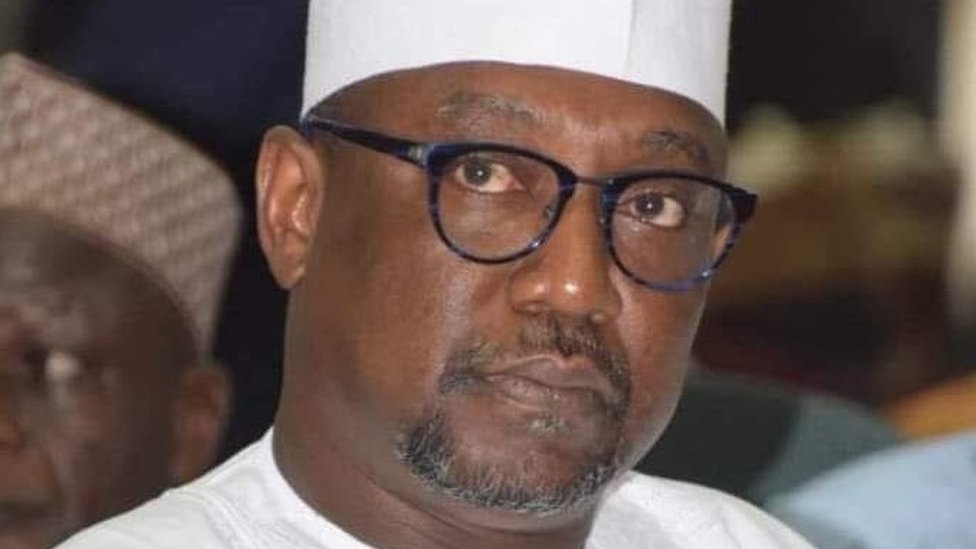 The Governor of Niger State, Abubakar Sani Bello, has ordered the immediate closure of all boarding schools in the bandit ravaged areas of the sta

The Governor of Niger State, Abubakar Sani Bello, has ordered the immediate closure of all boarding schools in the bandit ravaged areas of the state, hours after gunmen wielding sophisticated weapons abducted an unknown number of students.

The governor said the action is necessary to save the life of the students as the areas have already been taking over by bandits.

He said this after a brief meeting with heads of security agencies in the state at the Government House, Minna on Wednesday.

The Governor called on President Muhammadu Buhari to deploy all necessary mechanisms to help in containing the situation which has spiralled out of control.

Bello, has said his administration will not pay ransom to kidnappers.

It was gathered that the bandits stormed the Government Science College in Kangara, Rafi Local Government Area of Niger State on Tuesday night, killing a student and abducting an unknown number of students and teachers.

The armed men were said to have invaded the school around 3 am.

“At about 3 am last night, bandits attacked Government Science College in Kagara, killing one and abducting an unknown number of students. Some staff members, their spouses, children were also abducted by the bandits,” a source said.

In reaction to the development, President Buhari has directed the Armed Forces and Police to ensure the immediate and safe return of all the captives.

The president, according to a statement by Garba Shehu, his Senior Special Assistant on Media and Publicity,  has also dispatched to Minna, Niger State, a team of security chiefs to coordinate the rescue operation and meet with state officials, community leaders, as well as parents and staff of the college.