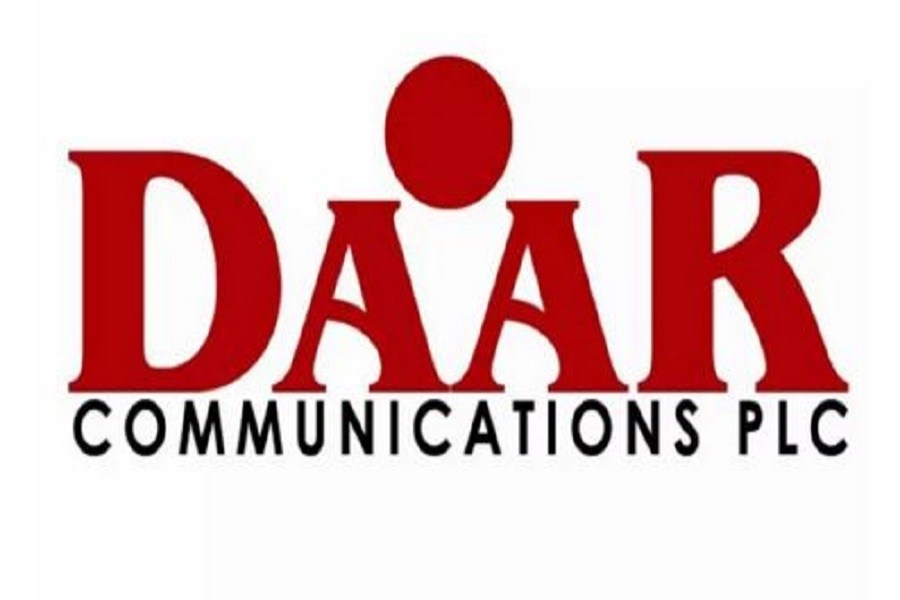 The watchdog of the Nigerian media, National Broadcasting Commission (NBC) has suspended the license of DAAR Communications Plc, owners of African Ind

The watchdog of the Nigerian media, National Broadcasting Commission (NBC) has suspended the license of DAAR Communications Plc, owners of African Independent Television (AIT) and Raypower until further notice. Modibbo Kawu, director-general of NBC, announced the shutdown at a press briefing in Abuja on Thursday evening. He said the action was taken for failure of the stations to abide by the broadcasting code.

“Today the 6th of June, 2019, AIT/Rapower embarked on use of inflammatory, divisive, inciting broadcasts, and media propaganda against the government and, the NBC for performing its statutory functions of regulating the broadcast industry in Nigeria. Consequently, after several meetings with management of Daar Communications Plc and many letters of warning. The NBC, today 6th June, 2019 took a decision to suspend the licence of Daar Communications Plc for failure to abide by the Commission’s directives, the provisions of the NBC Act Cap N11. The SHUT DOWN order is until further notice” he said.

Kawu said the regulatory agency had been monitoring the stations for a long time and had issued warnings that were defied.
“Following monitoring reports and complaints from concerned Nigerians about the broadcast contents of Daar Communications Plc’s AIT/Raypower broadcast stations, the NBC have over the last 2 years summoned on several occasions management of the company to address issues regarding the operations of AIT/Raypower with the company, particularly, Political Platform and Kakaaki aired on AIT,” he said.

“In one of our meetings, held on 2nd June, 2017, the Commission expressed its disappointment with the way and manner Hate Speech, divisive and inciting comments are applied in discussion of national issues in breach of the provisions of the NBC Act and Broadcast Code. Again, on 15th August, 2017, it became imperative to invite the company for yet another meeting on almost same issues. Furthermore, while addressing another meeting on 7th February, 2018 we highlighted issues of concern to the Commission which indicated that the company had been breaching the provisions of Sections 3.1.2 and 3.1.3 of the broadcast Code. The company’s delegates in their response promised to abate the breaches and comply with the law.

“However, on October 18, 2018, the Commission was disturbed with the manner in which social media issues became part of the mainstream media unedited on AIT/Raypower, and was constrained to issue a generic letter to all broadcast stations on.”

He said the stations did not see the need to exercise caution in the use of user generated content from the social media. Kawu added that rather than take learning from the warning it issued, the stations took to the social media to display official correspondences. When he led a protest to the British high commission in Abuja earlier in the day, Raymond Dokpesi, founder of DAAR Communications, had said there were plans to shut the station later in the day.

However, DAAR Communications is yet to receive any letter on the suspension.