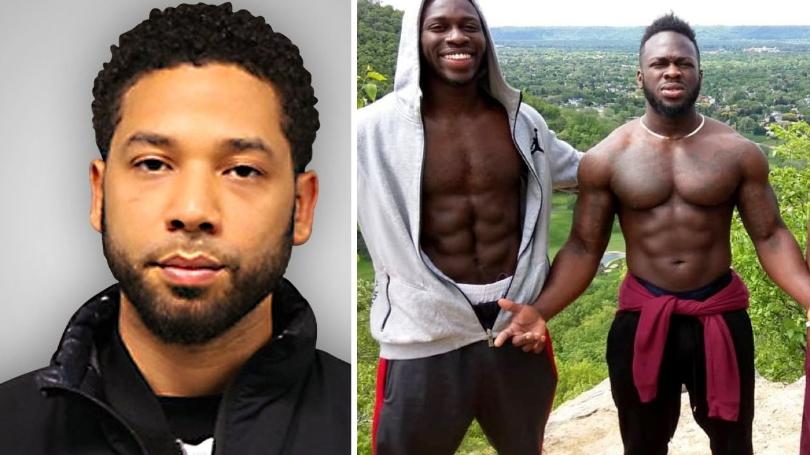 Seems like actor, Jussie Smollett is yet to get respite over his hoax attack last year as he has been indicted by a special prosecutor in Illinois on

Seems like actor, Jussie Smollett is yet to get respite over his hoax attack last year as he has been indicted by a special prosecutor in Illinois on six counts of lying to police. The Empire star said he was the subject of a racist and homophobic attack in Chicago last year. Authorities have accused him of staging the attack on himself for publicity, something he has always denied.

In January last year, Chicago police said they were investigating a suspected racist and homophobic attack on Smollett by two masked men. They said the actor was punched in the face, had an “unknown chemical substance” poured on him and a rope wrapped around his neck.

But in February last year, Smollett himself was arrested. Police accused the actor of paying two brothers to carry out the attack “to promote his career” because he was “dissatisfied with his salary”.

And in March, after an emergency court appearance, all charges against Smollett were dropped. Chicago Police and the city’s mayor stood by their case against Smollett – and accused the courts of letting him “off scot-free”.

Mr Webb, the special prosecutor assigned in August to investigate how local prosecutors handled the case, said in a statement he was going to further prosecute Smollett.

He is due in court on 24 February.

The city has also sued the actor in a civil suit, seeking payment of more than $130,000 (£100,000) for overtime paid to officers involved in investigating his claims. Smollett has filed a counter suit.