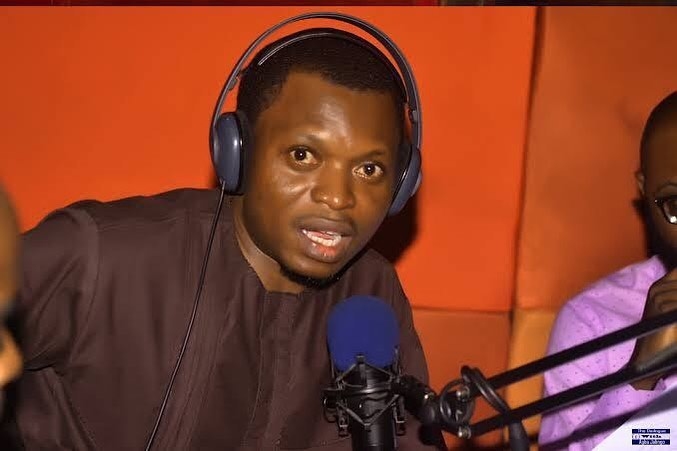 Simon Amobeda, a judge in the federal high court in Calabar, has recused himself from the case of Agba Jalingo, a journalist standing trial over attem

Simon Amobeda, a judge in the federal high court in Calabar, has recused himself from the case of Agba Jalingo, a journalist standing trial over attempt to topple the government of Cross River following a leaked audio.

Jalingo had accused Amobeda of making statements implying that judgment in his court is a matter of favour rather than law and justice. According to TheCable, there is a leaked audio where the judge was heard saying the journalist’s life was in the hands of the court. He also accused Adeyinka Olumide-Fusika, Jalingo’s counsel of being too proud, saying he would not be intimidated by the senior advocate of Nigeria (SAN).

Jalingo wrote to John Tsoho, chief judge of the federal high court in Abuja, seeking reassignment of his case. He said it had become clear that he would not get fair trial under Amobeda.

When the journalist’s matter came up for hearing on Wednesday, Amobeda referred the case to Sule Shuaibu, the administration judge of the division who is the senior judicial officer there. Amobeda explained it was only proper for him to step aside, given the attention accorded the case by the media.

Making reference to the affidavits deposed to by Jalingo, the judge said supporting the motion were false, unfounded and misguided. He said Jalingo never applied for the record of proceedings to tender before the court but rather resorted to “inciting the public against the court”. Amobeda added that it was “regrettable” that Olumide-Fusika, who according to him does not have the record of proceedings, relied on “baseless accusations”.