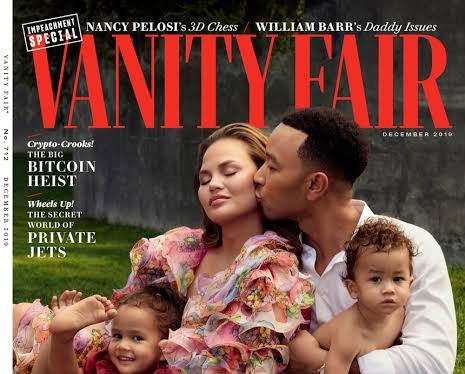 John Legend, his wife, Chrissy Teigen and their two children, Luna and Mile, are the cover stars on Vanity Fair's December issue. The couple open up t

John Legend, his wife, Chrissy Teigen and their two children, Luna and Mile, are the cover stars on Vanity Fair’s December issue. The couple open up to the magazine about their relationship as well as their ongoing feud with President Trump, among several other issues. 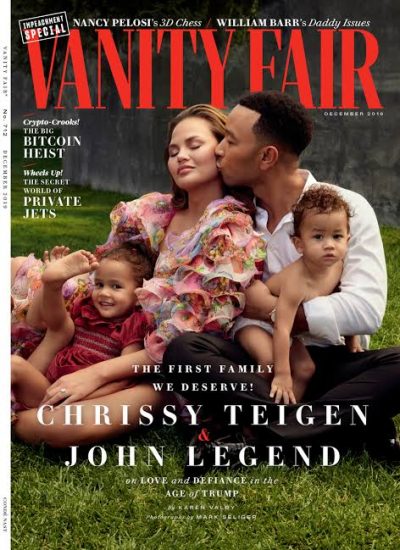 Speaking of the president, who recently called John a boring singer and Teigen his “filthy mouthed wife,” the pair believe he is simply threatened by powerful women and people of colour.
“We know this president has a particular aversion to strong women coming after him, particularly women of colour. So he had to call her out. Every time he does something like this, he just makes himself look more terrible. I don’t know that that incrementally convinces anyone not to vote for him, but he just proves himself to be a shitty human being every day,” Legend says. 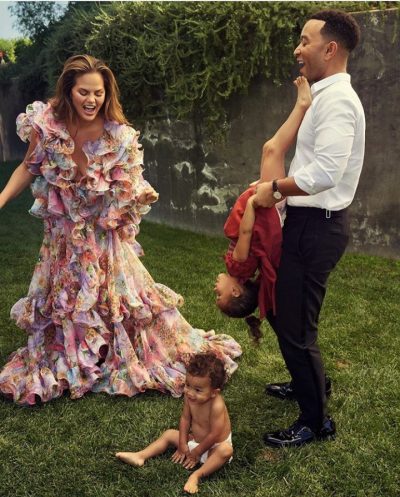 On the topic of impeachment, the pair believes that Trump and his family absolutely deserve to go to prison.
“I think there needs to be jail time for him, for the whole family. I feel like he still gets away with everything if he gets out of his office. I know that his first tweet after he’s impeached will be, ‘I didn’t want to be there anyway,” says Teigen. 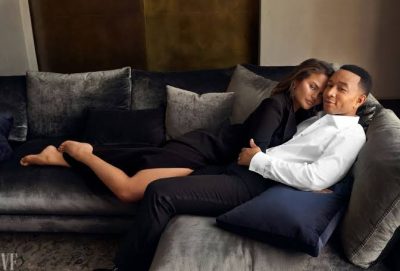 On their friend, Kim Kardashian’s visit to the White House, Legend says, “It’s a cheap win for Trump. But the people being granted clemency are real people with families. So even if the clemency is won through his celebrity-whore tendencies, it’s still helpful for that family and that person. At the same time, he’s locking kids in cages and he’s a terrible human being….” 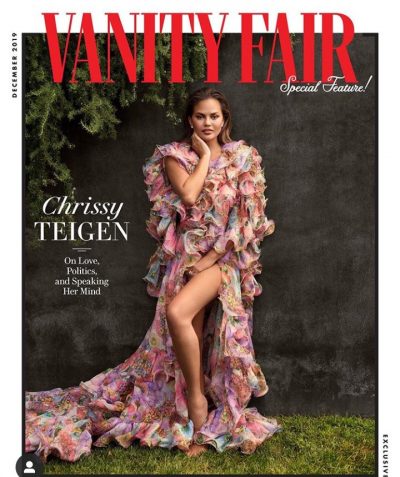 “To be able to go in there and put whatever you hate about him aside to do this greater good for this person?” says Teigen. “I don’t know if I could physically muster that smile and handshake.” 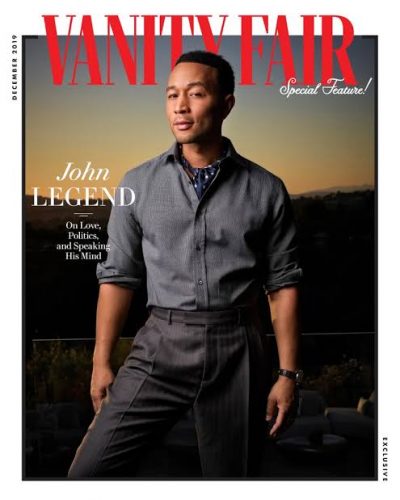 On Kanye, Legend says, “Kanye, if he’s for you, he’s a very ardent marketer and cheerleader. I’m not trying to disown Kanye because I still love him and love everything we’ve done together creatively. But we were never the closest of friends.” 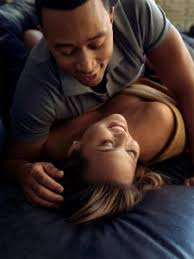 In private texts that West later shared publicly, Legend seemed concerned about his friend’s loyalty to Trump.
“I think what was always challenging about it was Kanye has never been political,” he says. “I don’t think he knows one way or another what policies of Trump’s he likes. He just kind of embraced Trump’s blow-it-all-up spirit and the energy of himself being countercultural in supporting him.”