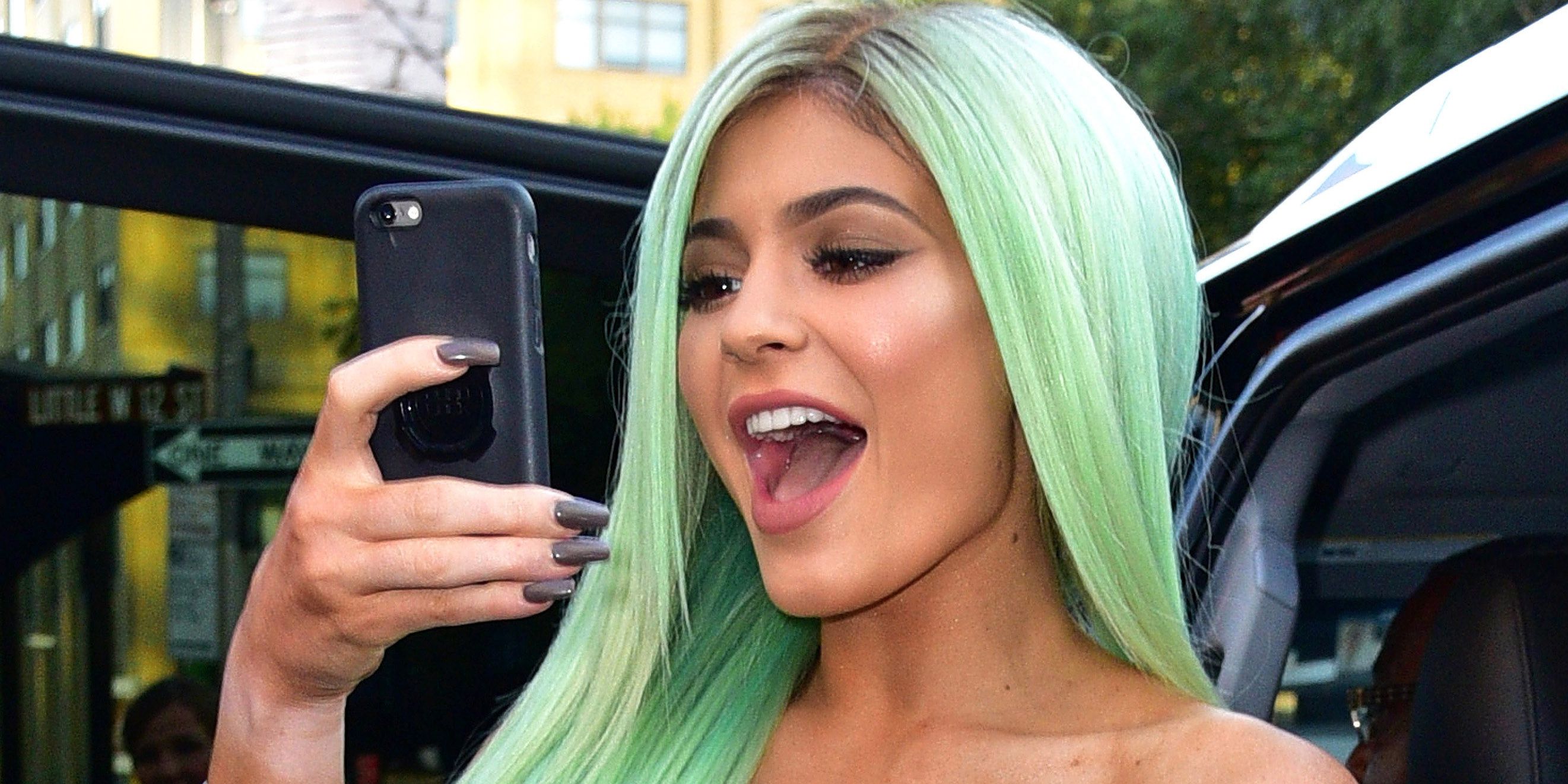 At just 21, the youngest of the Kardashian/Jenner family has been named the world’s youngest self made billionaire at just 21 years, pulling the rug o

At just 21, the youngest of the Kardashian/Jenner family has been named the world’s youngest self made billionaire at just 21 years, pulling the rug off the feet of Facebook founder, Mark Zuckerberg who became the youngest billionaire at 23. Forbes estimated that Jenner’s Kylie Cosmetics is worth at least $900 million, and she owns it all. She hits the billion-dollar mark when you add in cash what she has already pulled from the profitable business, the magazine said.

Critics wonder how Kylie Jenner climbed into the rich list as a billionaire and what Forbes means exactly by “self-made.” Her family, after all, is rich and famous. Her mom, Kris Jenner, helped build her business. Well the magazine says as long as she didn’t inherit a business or money, she’s labeled self-made. Either way, Jenner’s entrepreneurial efforts are impressive.

Kylie’s latest boost in wealth comes primarily from Kylie Cosmetics, her makeup company, which Forbes now values at $900 million. Kylie Cosmetics, which is projected to rake in $1 billion in lifetime sales by 2022, signed an exclusive distribution deal with the retailer Ulta last summer that quickly boosted sales for Jenner’s company. Jenner says that she plans to work on the company “forever” and then pass it down to her daughter, Stormi, who recently celebrated her first birthday.

Jenner launched her beauty brand on November 30, 2015, with the $29 Kylie Lip Kit, a liquid lipstick with a matching lip pencil, which sold out in just minutes. Within 18 months, the company had made $420 million in sales. Her 2016 holiday collection release made nearly $19 million one day.

Kylie Jenner’s inspiration for her makeup brand came from her obsession with YouTube tutorials as a teen: “I turned to makeup to help me feel more confident,” she once told Forbes. At 17, two years before it officially launched, Jenner trademarked “Kylie Lip Kit.”

Event though she is the CEO, chief marketing officer and chief creative officer, she owns 100 percent of Kylie Cosmetics, while her mum, Kris Jenner serves as the company’s chief financial officer.

Aside from Kylie Cosmetics, she earns money from her paid app, the “Kylie Jenner Official App,” as well as sales of merchandise from “The Kylie Shop,” two apparel lines with sister Kendall Jenner, a book series, TV programs including “Keeping Up With the Kardashians” and “Life of Kylie,” and other partnerships with retail brands like Adidas, Topshop and Quay Australia.

Kylie once said that she has been most inspired by her older sister, Kim Kardashian West who she says is “so dedicated, so smart, she’s such a businesswoman and she’s always doing something and thinking of new ideas,” She has inspired me to have a great work ethic. I really do feel like people don’t take me seriously as a business woman because of my age and my reputation. But I feel like they’re starting to. I like to prove people wrong.”

Loading...
Newer Post
Titi Oseni-Gomez dumps ADC forms alliance with Dapo Abiodun
Older Post
I made mistakes but I am not the devil – R Kelly speaks on sexual assault charges