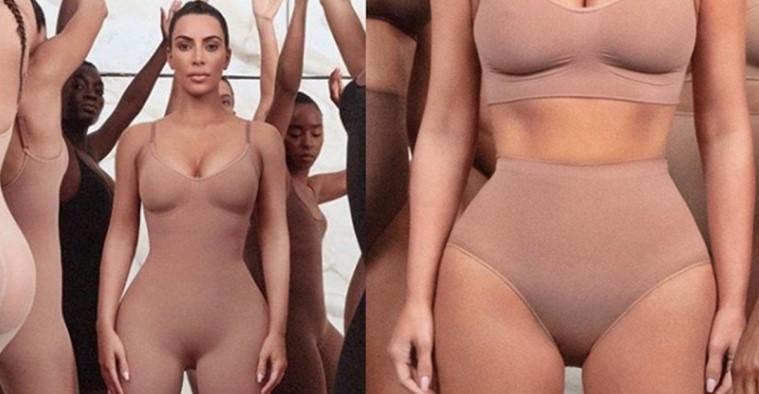 Japan sending patent officials to US over Kardashian ‘Kimono’ shapewear

Reacting to Kim Kardashian-West’s naming of her new line of shapewear, Kimono which has sparked a debate in Japan, prompting some to accuse her of dis

Reacting to Kim Kardashian-West’s naming of her new line of shapewear, Kimono which has sparked a debate in Japan, prompting some to accuse her of disrespecting the traditional outfit, Japan has decided to send patent officials to the US to discuss the flap over Kim Kardashian’s Kimono brand underwear.

“When I announced the name of my shapewear line, I did so with the best intentions in mind. My brands and products are built with inclusivity and diversity at their core and after careful thought and consideration, I will be launching my Solutionwear brand under a new name. I will be in touch soon. Thank you for your understanding and support always.”

Trade Minister Hiroshige Seko said he was aware of Kardashian’s decision but still wanted there to be a careful examination of the matter.
“This has become a big deal on social media. The kimono is regarded around the world as a distinct part of our culture. Even in America, kimono is well known to be Japanese.”

In Japanese, kimono means “thing that’s worn” and refers to full-length robes with sashes donned for formal occasions such as weddings and funerals. Kardashian’s use of the word on undergarments and filing for a trademark annoyed many people.

Seko said that he was sending Japanese patent executives to the US Patent and Trademark Office on July 9 to “properly exchange views on the matter”, adding that he would be following the situation closely.