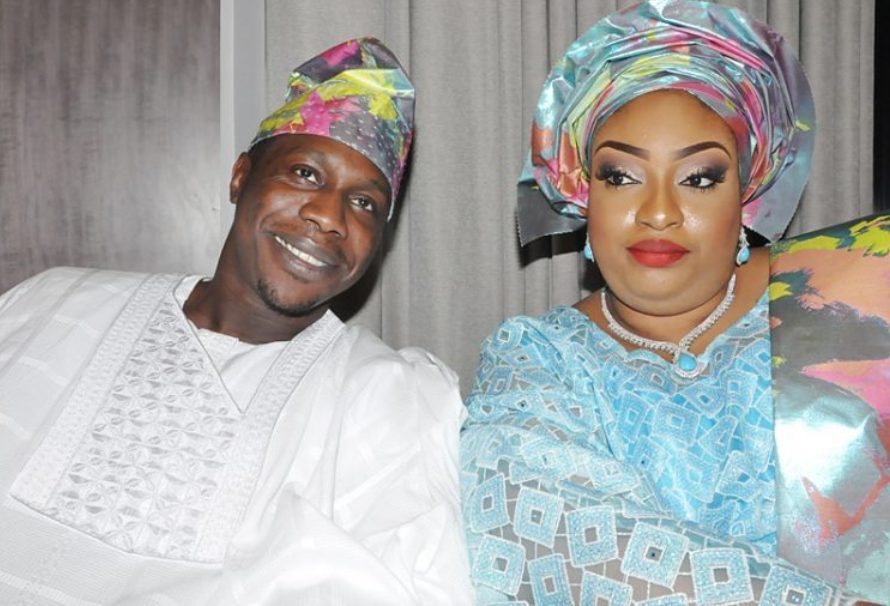 Olujonwo Obasanjo, son of former president Olusegun Obasanjo, on Wednesday, told an Ikeja high court that he has been unable to serve Temitope nee Ade

Olujonwo Obasanjo, son of former president Olusegun Obasanjo, on Wednesday, told an Ikeja high court that he has been unable to serve Temitope nee Adebutu, his estranged wife, with divorce papers.

Olayinka Kujembola, counsel to Olujonwo, informed the court that several fruitless efforts had been made to serve Temitope.
“We have made several attempts to serve her in Abeokuta, Ogun State, but failed. Even at her residence located within an estate in Ikoyi, the court Sheriff complained that he was unable to effect service because of the tight security,” Kujembola said.

The couple were, however absent in court, while there was also no legal representation for Temitope.

Bisi Akinlade, the trial judge, noted that proceedings in the divorce suit were always reported in the media and that efforts should be made to serve Temitope in Ogun where she works and resides.
“The respondent stays in Ogun State, why do you want me to grant an Order for substituted service for Lagos where she does not stay?.

“I will adjourn this case to ensure that the bailiff serves her personally so that we can be sure that we have exhausted all options. This is a very simple matter, it is a very simple divorce. This case is adjourned till Oct. 2 for hearing of pending applications.”

On May 23, Omo Omofoma, Olujonwo’s counsel, had during proceedings told the court that Olujonwo had made several attempts to serve Temitope divorce papers to no avail. Akinlade had said other means of service like an alternative address and courier service should be explored by the petitioner (Olujonwo).

Olujonwo and Temitope got married in May 2017 in a grand wedding which attracted the ‘creme de la creme’ of the society. The marriage, however, came to a halt a few months later. Prior to the marriage ceremony, Taiwo Obasanjo, Olujonwo’s mother, had filed a suit at an Ikeja high court seeking the postponement of the wedding.

According to her, she had received various warnings and prophecies from men of God that her son should not be involved in any elaborate celebration before his 34th birthday which was June 1, 2017.