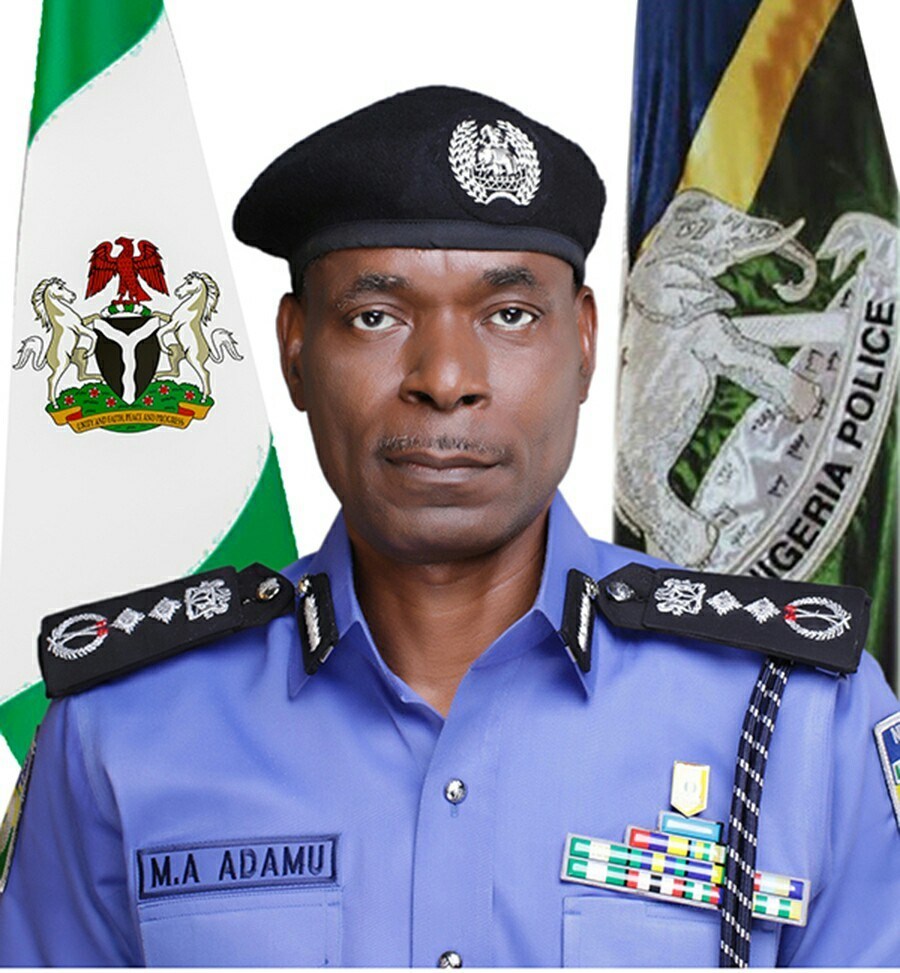 ‘It is an offence not to help a police officer….’ Here are some provisions of the Police Force (Establishment) Act 2020 Nigerians should take interest in

The Nigeria Police Force (Establishment) Act 2020 was signed into law by President Buhari in September 2020 as a replacement for the archaic 1943 legislation the country has been using since independence.

While the Act contains many provisions that relates to the operations of the Police, there are a few interesting clauses in the Act that should be of special interest to Nigerians.

Here are some provisions of the new police act that Nigerians should familiarize themselves with in order to hold ourselves accountable as complied by political strategist, Dr Charles Omole.