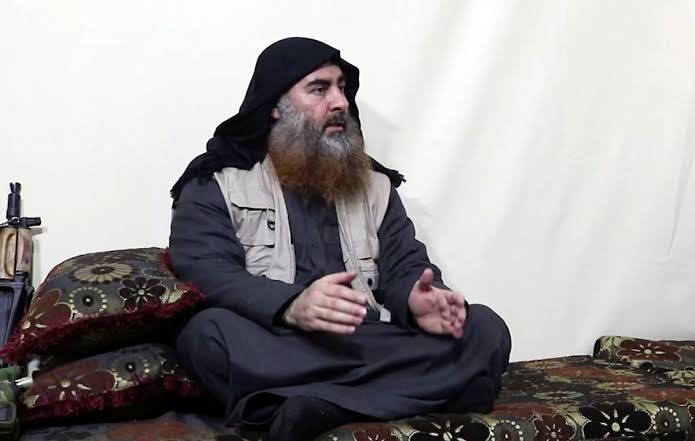 President Trump in a nationally televised address has confirmed that the elusive chief of the Islamic State, Abu Bakr al-Baghdadi has been killed by t

President Trump in a nationally televised address has confirmed that the elusive chief of the Islamic State, Abu Bakr al-Baghdadi has been killed by the US special forces in a raid in northwest Syria on Saturday.

“Last night the United States brought the world’s number one terrorist leader to justice. Abu Bakr al-Baghdadi is dead. He was the founder and leader of ISIS. The most ruthless and violent terror organization anywhere in the world. The United States has been searching for Baghdadi for many years. Capturing or killing Baghdadi has been the top national security priority of my administration,” he said.

Despite being hunted by the world’s best intelligence agencies and the US authorities offering a whopping USD 25 million reward for information leading to his capture, Baghdadi proved to be incredibly elusive. Trump thanked Russia, Turkey, Syria and Iraq, as well as Kurdish fighters in Syria for their support.

A senior Iraqi security official revealed that Iraqi intelligence played a part in the operation. Al-Baghdadi and his wife detonated explosive vests they were wearing during the US commando operation, according to the official. He added that other IS leaders were killed in the attack.

The killing of al-Baghdadi marks a significant foreign policy success for Trump, coming at one of the lowest points in his presidency as he is mired in impeachment proceedings and facing widespread Republican condemnation for his Syria policy.

Loading...
Newer Post
You will not go without vomiting what you stole – Bakare to presidential ‘hope-fools’
Older Post
Miyetti Allah apologize over herdsmen killings in Benue