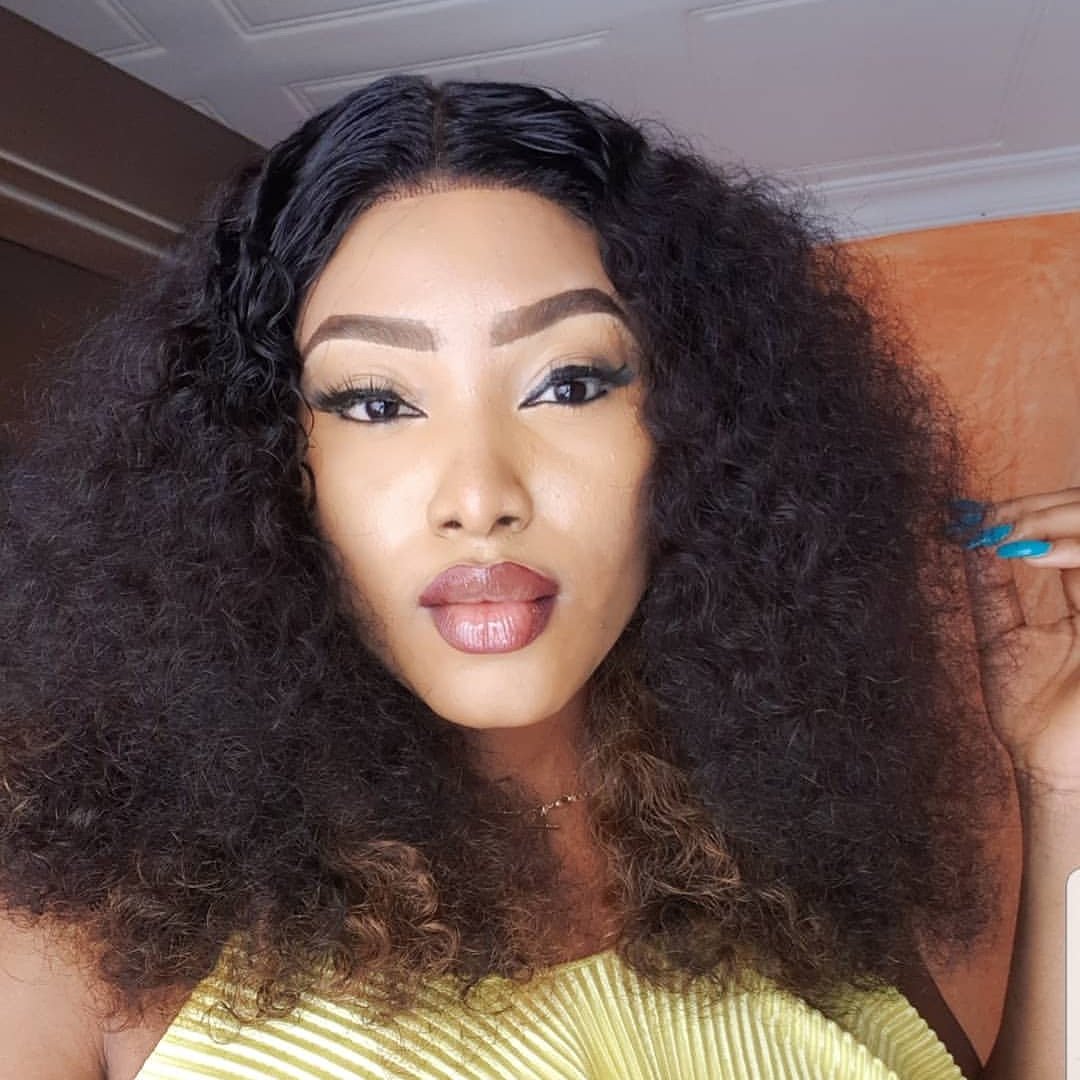 Following the disgrace some of her staff suffered a few weeks ago at a sales tour at Olive Gate Hotels and Suite at Independence Layout, Enu

Following the disgrace some of her staff suffered a few weeks ago at a sales tour at Olive Gate Hotels and Suite at Independence Layout, Enugu, Ngozi Kachi Onyeluo, the CEO of Kachi Hair beauty and daughter of popular Nollywood actress, Ireti Doyle, decided to pay her debts to avoid further embarrassment.

The businesswoman issued out 16 cheques last week totalling N12million to customers who had paid for hair and had waited for close to two years with no delivery made. The amounts refunded were each between the range of N77,000 and N6.5 million.

Some ladies had bought hair from Kachi but did not get their deliveries or money back. Kachi’s business, which they labelled a scam, grew in wide proportions due to the influence of her mother Ireti Doyle, who was repeatedly called out for refusing to address the issue of her daughter defrauding customers with many accusing her for failing as a mother and being unable to teach her daughter how not to steal from people and use the money she never worked for to enjoy herself..

So far, more than 106 customers are still awaiting their refund. Despite owing millions of naira to many of her customers, Kachi went on sales tours round the country, ignoring requests for refunds on the comment sections of her page.

According to FIJ, Babatunde Irukera, Director-General of the Federal Competition and Consumer Protection Council (FCCPC), had indicated interest in the case, saying: “To the extent that a supplier, manufacturer or distributor has made misleading statements to consumers (not trade partners), there’s a violation of the FCCPA. To the extent that a supply contract or expectation to consumers is unfulfilled, the FCCPA is interested.”

The Economic and Financial Crimes Commission (EFCC) was also petitioned but no arrest has been made. FIJ also learnt that the Nigeria police is heavily involved in the case around Kachi scamming customers.