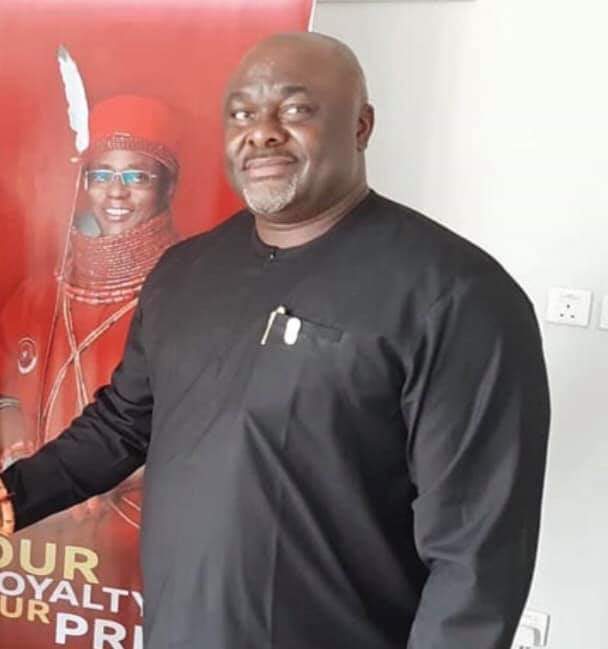 Operatives of Interpol have arrested the Edo State Commissioner for Arts, Culture and Tourism, Mr Osaze Osemwingie-Ero, for alleged money laundering just as the Edo State Government denied having anything to do with the arrest. Osemwingie-Ero was reportedly arrested and detained by INTERPOL in France in November for being in possession of $2m.

Rumour had it that the money was given to him by Governor Godwin Obaseki as he accompanied the governor on the foreign trip. Another source said the commissioner was being questioned for an offence he committed seven years ago.

He said, “We learnt about the alleged arrest of the Arts, Culture, Tourism and Diaspora Commissioner, Osaze Osemwingie-Ero, from unreliable sources on social media and we are unable to confirm either the alleged arrest or what might have led to it. But we can confirm without equivocation that whatever the issues might be, they are totally personal and have nothing whatsoever to do with the Edo State Government or Governor Godwin Obaseki.”

A top government official, who spoke on condition of anonymity, said the state government was aware of the questioning of Osemwingie-Ero by INTERPOL for an offence committed before he was appointed by Obaseki. On the sum of $2m found on the commissioner, the source said it had yet to be confirmed whether any money was found on him or not.

Loading...
Newer Post
Chimamanda Ngozi Adichie is IvoryNG person of the decade. Here is why!
Older Post
I was paid N210,000 to use undergraduate for money rituals – Pastor