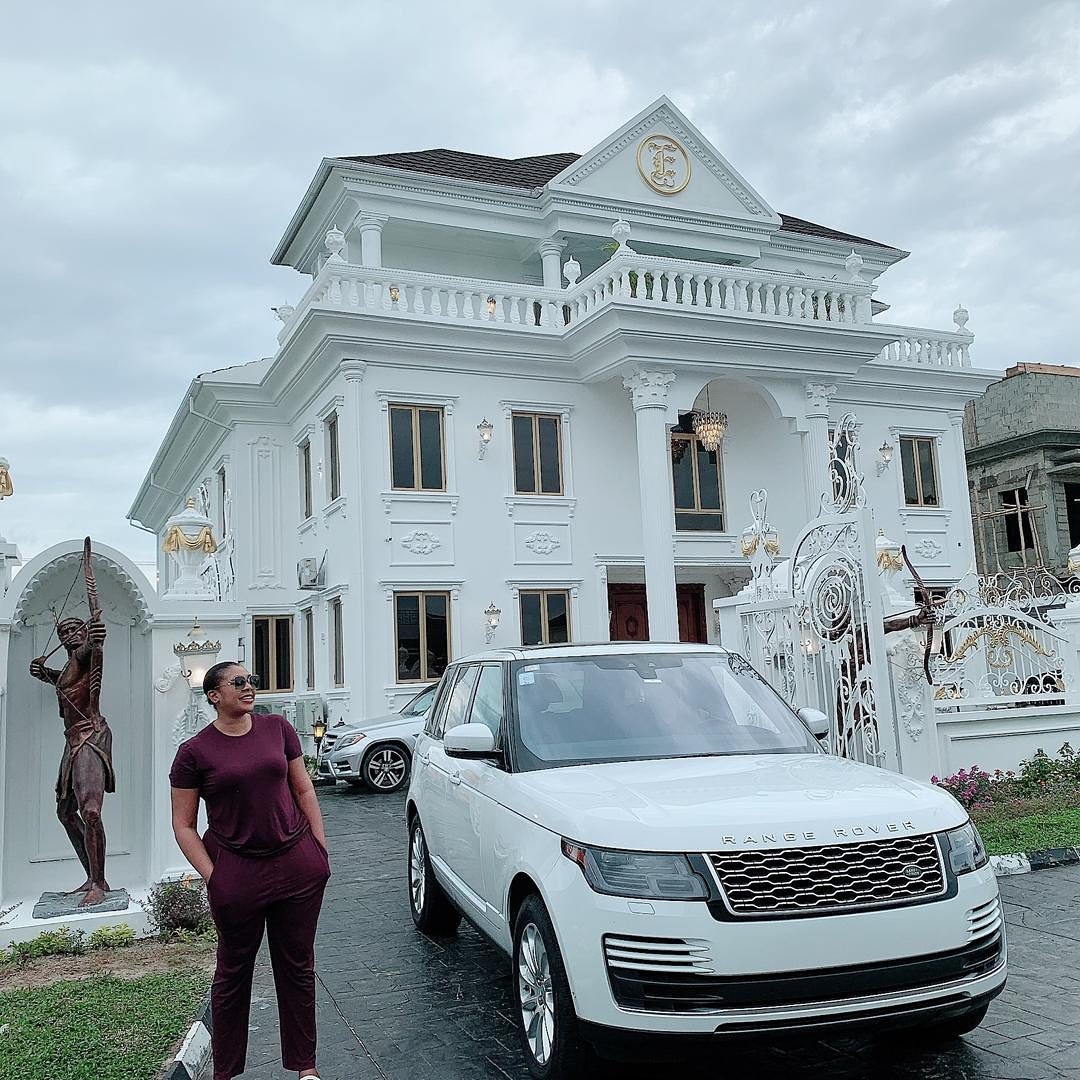 Interior decorator and boss of Sayaveth Interiors, Ehi Ogbebor, has unveiled her latest lover, in the person of Dennis Osifo, a US based businessman.

Interior decorator and boss of Sayaveth Interiors, Ehi Ogbebor, has unveiled her latest lover, in the person of Dennis Osifo, a US based businessman.

Ehi felt the need to unveil her latest relationship following her failed relationship with Musiliu Akinsanya, otherwise known as MC Oluomo, the Lagos chairman of the National Union of Road Transport Worker, NURTW.

The Street Journal had reported that after  months of hide and seek, Ehi finally admitted her love affair with MC Oluomo in January.

Unfortunately, MC Oluomo who has several wives and girlfriends, most of who are actresses in the Yoruba arm of Nollywood industry, later dumped Ehi a few months after they went public with their relationship and married a divorced mother of three who is based in the US, New Jersey precisely.

Yesterday, Ehi unveiled her new man during his 50th birthday in America.

Posting a video of them taking to the dance floor, Ehi issued a warning to her critics who accused her of dating a married man.

Ehi who stated that they are two “divorced souls” madly in love, stated that anyone claiming to be married to her new man should provide evidence or forever hold their peace.

She also warned her new man’s “ex-wife” named Cynthia Osifo not to push her into spilling all she did while married to the man in contention.

Ehi’s new lover and his ex wife, reportedly got divorced in 2018. They had four children before going their seperate ways: one from Cynthia’s previous relationship and three together.

Ehi who has been married twice, had said earlier this year that she will give marriage another chance if the right man comes along. 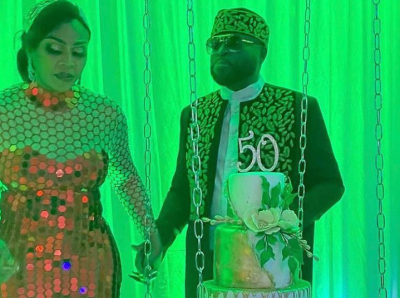