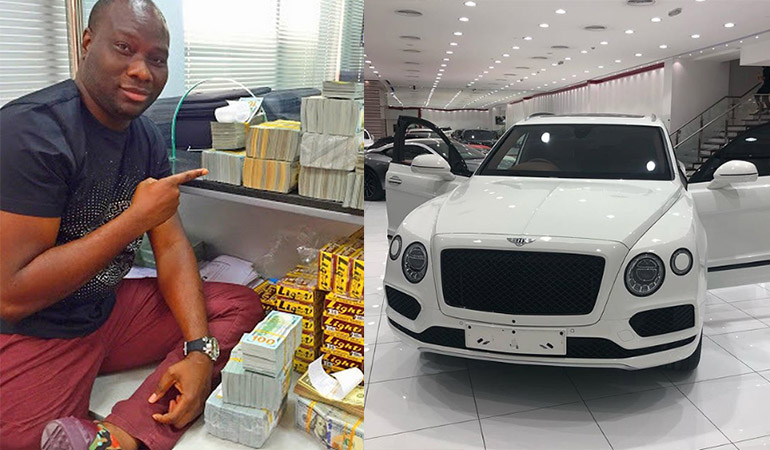 A Federal High Court in Lagos on Friday granted N100m bail to embattled ‘Instagram billionaire’ Ismaila Mustapha, known as Mompha, over a N32.9 billion fraud case against him. Mompha is facing 14 counts bordering on fraud, money laundering and running a foreign exchange business without the authorisation of the Central Bank of Nigeria (CBN).

At the opening of the trial on Friday, a compliance officer with Fidelity Bank, Peter Adegoke, who testified as the second prosecution witness, told Justice Mohammed Liman that Ismalob Global Investment Limited has a bank account domiciled in the bank. Adegoke said Mompha was the sole signatory to the naira account.

He told the court that there was a total inflow of N18.5 billion into the account while a total of about N18 billion moved out between 2015 and October 2019. After listening to the testimonies of the witnesses, Justice Liman adjourned further proceedings until January 8, 2020.

Liman admitted Mompha to bail in the sum of N100 million with one surety who must be a landed property owner. The defendant was ordered to deposit his passport with the Deputy Chief Registrar of the court and report at the EFCC office every fortnight to show that he has not left the country.