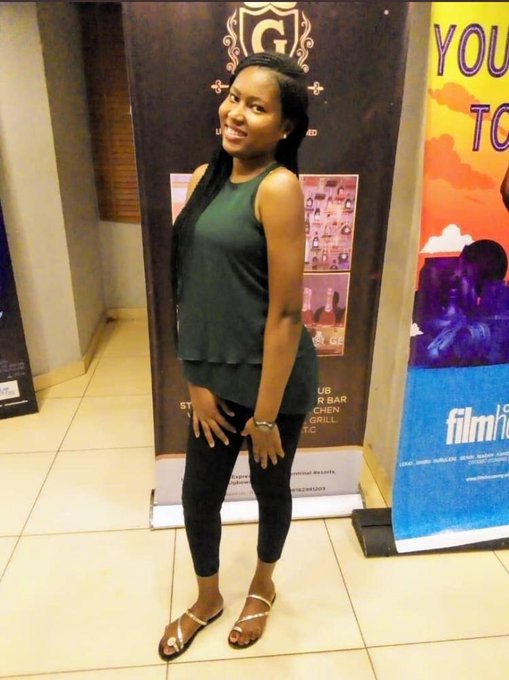 The Inspector-General of Police, Adamu Mohammed, has ordered the immediate transfer of the rape and murder case involving UNIBEN undergraduate, Vera U

The Inspector-General of Police, Adamu Mohammed, has ordered the immediate transfer of the rape and murder case involving UNIBEN undergraduate, Vera Uwaila Omozuwa, from the Edo state police command to the Force Headquarters, Abuja.

The transfer was contained in a statement released by the force spokesperson, Frank Mba, today.

“In addition to the transfer of the case, the IGP’s directive is sequel to the preliminary report from the team of investigators and forensic experts earlier deployed to assist the Edo State Police Command in the investigations into the unfortunate incident. The DIG in charge of the Force Criminal Investigation Department (FCID), DIG Anthony Ogbizi Michael, fdc will henceforth provide direct supervision and ensure speedy and thorough investigation of the case.

“Similarly, the IGP has ordered the immediate deployment of specialized investigators and additional investigation assets to all the Gender Desks Offices and the Juvenile Welfare Centres (JWC) across the country. This is to strengthen and enhance the capacity of the Units to respond to increasing challenges of sexual assaults and domestic/gender-based violence linked with the outbreak of the COVID-19 pandemic and other social ills within the country.”

Meanwhile, the IGP has called on members of the public to provide the police useful information that could aid investigations into ongoing cases of sexual assaults and domestic/gender-based violence across the country. He also enjoins parents and guardians to pay closer attention to their children and wards in these trying times.

Meanwhile, a suspect has already been arrested. Chidi Nwabuzor, the spokesperson for Edo State Police Command, on Tuesday, said the suspect was arrested after the fingerprint on the fire extinguisher she was attacked with was examined. The police public relations officer also said the individual was apprehended after the area commander of Ikpoba Hill mobilised his men to take action.

“The items used in assaulting and wounding her was recovered, a fire extinguisher cylinder. Immediately the operatives, who were with the specialist screened the fingerprints on the cylinder, moved the body of the victim while she was still alive and in Comma. The area commander in charge of Ikpoba Hill Area Command took it upon himself, mobilized his operatives, and moved to town. Around the place of the incident, the suspect was arrested.”

Omozuwa, who is a microbiology student of the University of Benin (UNIBEN), was found in the pool of her own blood after taking to a parish of the Redeemed Christian Church of God (RCCG) to read. It was gathered that she was rushed to the intensive care unit of a nearby hospital, where she would eventually breathe her last in a development that has provoked outrage across social media.