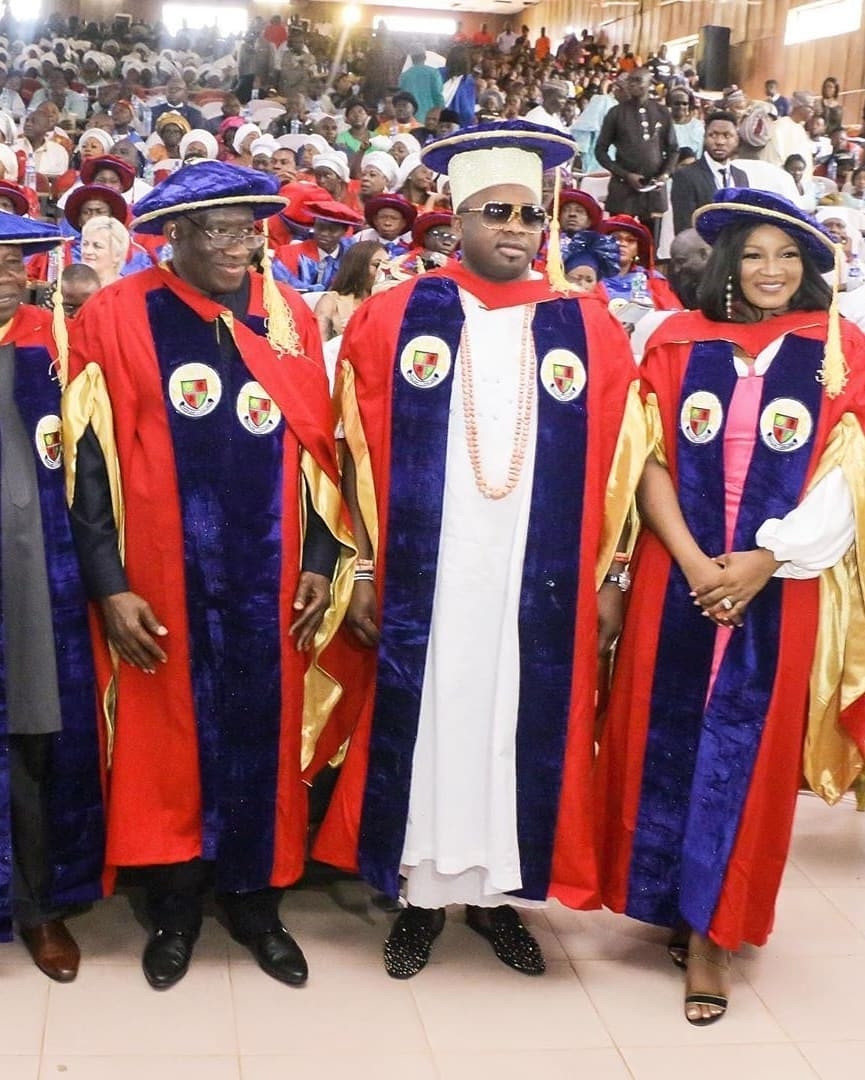 In his acceptance speech, Dr Jonathan said he was delighted that the university chose to honour him after leaving office. He bemoaned what he termed political coup d’etat happening in Nigeria with the rampant election violence and urged politicians to be less desperate and more selfless. He encouraged governments at all levels to fund education as it was the foundation to Nigeria’s quest for greatness. 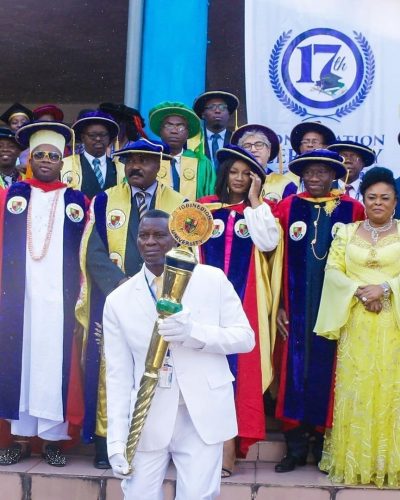 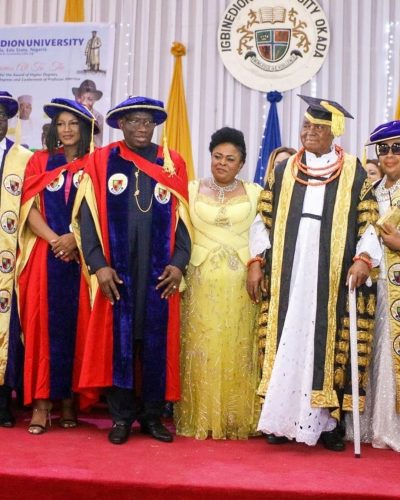