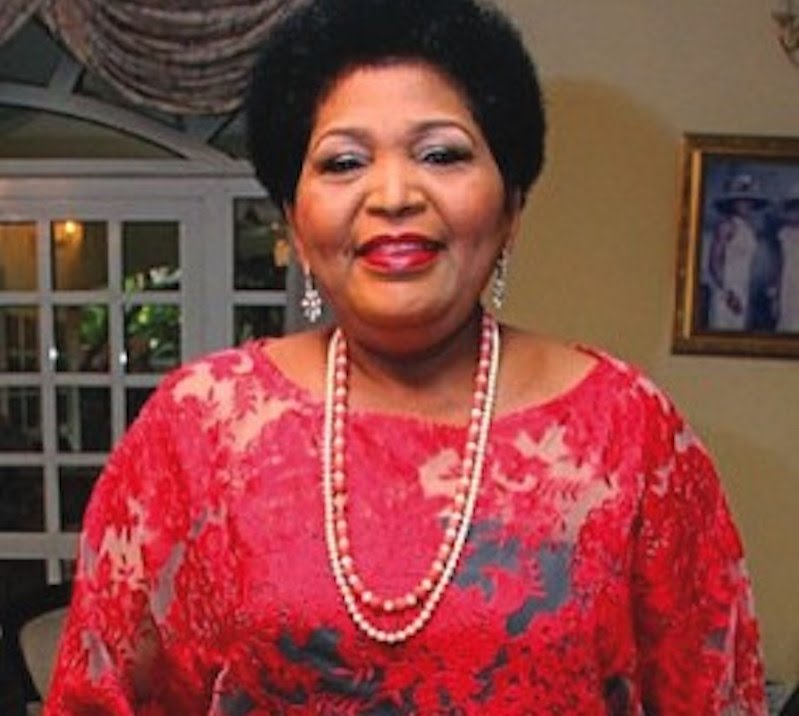 I was deserted by friends during my ordeal – Cecilia Ibru

Former Chief Executive Officer, CEO of defunct Oceanic Bank, Cecilia Ibru recounts how all her friends who used to flock her house and company deserte

Former Chief Executive Officer, CEO of defunct Oceanic Bank, Cecilia Ibru recounts how all her friends who used to flock her house and company deserted her during her trial and travails.

Ibru said she had learnt a great lesson saying, “you never know who your enemies are until you have a problem. That underscores the prayer that God should show us our enemies so we could do what is necessary before it is late. Also, I found that you are on your own when you have problems. I was deserted.

“Remember I said my compound and even outside the premises used to be filled with vehicles when I was in office. I mean people who needed all kinds of favour. One of the foremost banks in Nigeria today got the N3bn loan they used to start at that time from our bank. They came to me one day; I was even travelling that day, so I told them we should reschedule, but they insisted they had to see me that day.

“They told me they needed N3bn loan for the bank and I told them to let us meet in the office to do the paper work and go through the process. But when the problem arose, God showed me that He’s the only one you can depend on. The only person you can depend on in this world is God, and maybe a few people who are committed to you,” she said.

A regular on the social scene when she held sway, Cecilia Ibru explained that the reason she has been absent from the social scene all this while, is because she has  been retooling and reinventing herself by taking on new challenges.
“I’m in the education sector now, which I think is worth going into, because everything about development revolves around education. If done properly, our nation will not be complaining too much because human capital would have been well developed. So, that is where I am now and it’s like an experiment for me. My late husband (Michael Ibru) and I started with nursery, kindergarten, primary, secondary and now a university.

“We are trying to raise talents in a way that it would produce excellence because education across the world is not commensurate with the speed at which we are growing here. We cannot expect people to become champions overnight without being nurtured and trained, even if they have the right talents. That informed part of what we are doing with the Michael and Cecilia Ibru University.”

Recall that Cecilia Ibru was sentenced in 2010 to six months in prison for fraud and ordered to hand over $1.2bn (£786m) in cash and assets after she pleaded guilty to three of 25 counts of fraud and mismanagement.