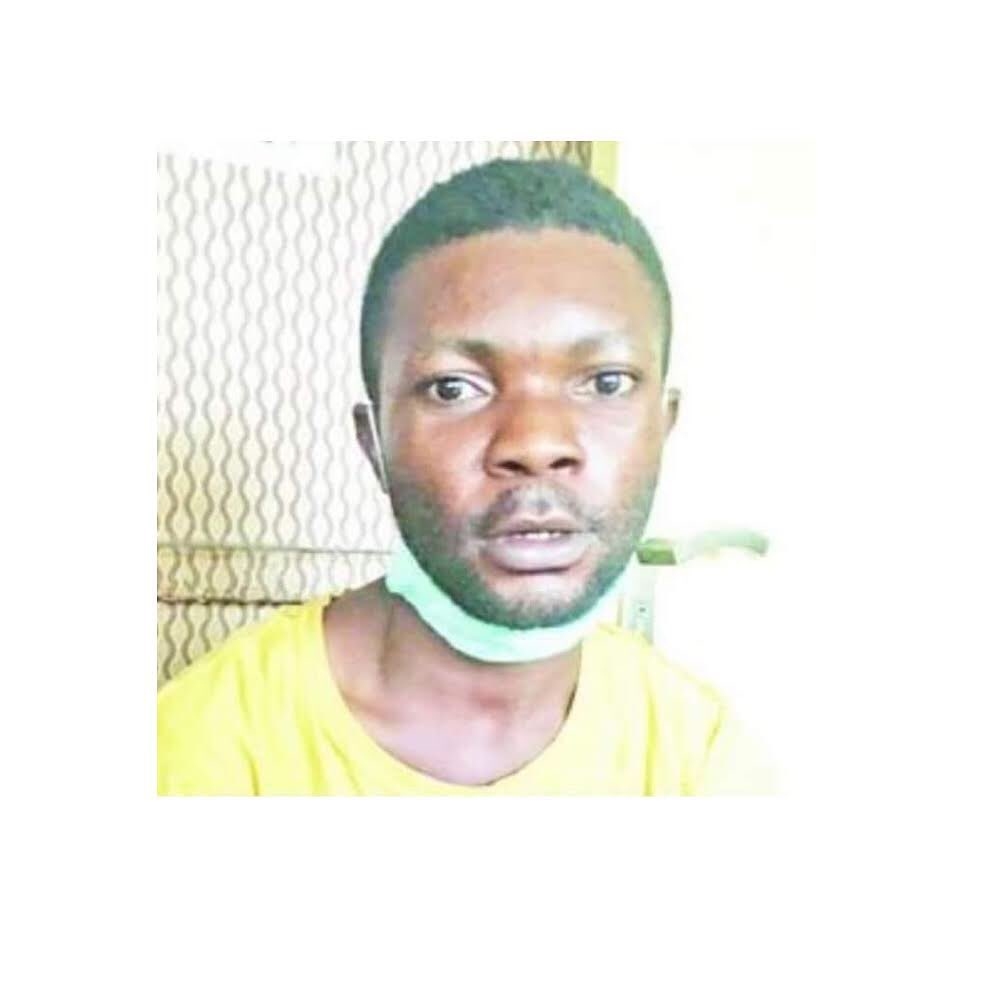 A 26-year-old man from Umuaka in Imo State, identified as Chinedu Obi, has confessed that he started sleeping with his employer’s 10-year-old twin gir

A 26-year-old man from Umuaka in Imo State, identified as Chinedu Obi, has confessed that he started sleeping with his employer’s 10-year-old twin girls since 2019 after offering them N200.

The suspect,  who was arrested on June 16, 2020, after the mother of the twins suspected foul play when she returned from the market and overheard the twins fighting over how to share the N200 he gave them after sex, confessed that the incident had been occurring at his madam’s restaurant located at Soluowu Street in Surulere, Lagos.

He stated that since he got the job in 2018, he had dedicated his life to the job and not had the opportunity to befriend any woman. He then decided to try his luck with his boss’s daughters in June 2019.
“They used to come to the shop to stay after school and during this coronavirus period, they were always around. I was so close to the family that the children were free with me and took me as their elder brother.

“One day, they came straight to the shop, and one of the twins, not minding that I was there, removed her school uniform and changed into another one. That was when the devil took over my senses. I had not had sex for so long, so I was moved. I waited for an opportunity when she was alone and told her that I would be giving her plenty of money if she would allow me to have sex with her.

“I was surprised that she agreed without making noise. We quickly did it in one corner after which I gave her N200. I was shocked when her twin sister came to me and pulled up her dress. She said that I should do the same thing because she also wanted her own money. I had no choice but to also have sex with her for fear that she would tell her mother. All I did was to always divide the money into two and gave them. We were not caught because while I was having sex with one, the other one was always watching,” he said.

Police spokesperson, DSP Bala Elkana confirmed the incident and revealed that the suspect would be charged to court.