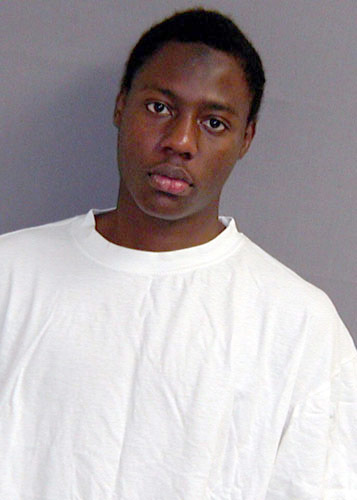 I never believed my son was US underwear bomber – Abdulmutallab

Ten years after the foiled bombing of a US-bound flight from Amsterdam, Alhaji Umaru Abdul Mutallab, the father of the underwear bomber, Farouk, has s

Ten years after the foiled bombing of a US-bound flight from Amsterdam, Alhaji Umaru Abdul Mutallab, the father of the underwear bomber, Farouk, has spoken publicly about the incident for the first time, describing it as the most trying of his life.

Mutallab senior, who is 80 years old, said he initially thought his son’s passport was stolen by the bomber and was shattered when he confirmed it. Farouk then was a student of engineering at University College, London.
“When I heard about the incident, I never believed it was him. I thought someone stole his passport and tried to do that. But I discovered two days later that he was the one”, he told the Daily Trust newspaper in an interview.

Asked what he could describe as his most trying moment, the former minister and corporate titan in Nigeria said, “I would say the Mallam Farouk incident was the most trying time of my life. I continue to pray for him. We visit him and he calls a couple of times. We cannot call him but he can call us. We know he is going through a very difficult time, so we pray for mercy on his behalf.

“We may one day see him after our lives because he was sentenced to three life terms plus some years without parole… He might not be out again to see us. So maybe we will see in the afterlife. He prays for us and we pray for him. This is how we are dealing with the situation. Allah knows best”.

Farouk Abdulmutallab is now serving a life sentence without parole for attempting to bomb US-bound flight passengers on Christmas Day 2009. The underwear bomber pleaded guilty to eight counts against him, including terrorism and attempted murder for attempting to blow up a commercial plane as a would-be suicide bomber for al-Qaeda.

The bomb sewn into Farouk’s underwear that would have blown up the plane failed to detonate fully when he tried to activate it, thus saving the lives of the almost 300 people on the flight from Amsterdam to Detroit. Al-Qaeda in the Arabian Peninsula (AQAP), a militant group based in Yemen, said it was behind the attempted attack.