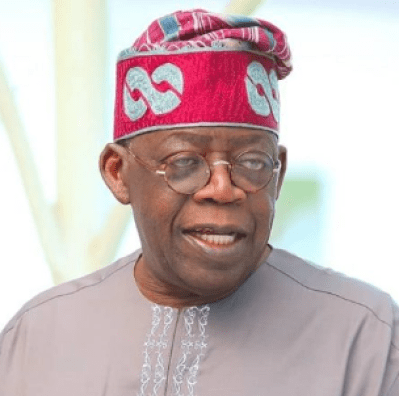 I haven’t decided yet – Tinubu on presidential ambition

The national leader of the ruling party, All Progressive Congress, Bola Tinubu has dismissed allusions that the dissolution of the NWC by the NEC at a

The national leader of the ruling party, All Progressive Congress, Bola Tinubu has dismissed allusions that the dissolution of the NWC by the NEC at a meeting, presided over by President Muhammadu Buhari and attended by top government officials and party chieftains, was targeted at his supposed presidential ambition in 2023.

Tinubu, who is not a member of NEC, stressed that he had yet to make a decision on his ambition come 2023 given the health and economic crises occasioned by the COVID-19 pandemic, which had infected no fewer than 24,077 and killed 558 persons in the country as of Saturday.

He said rather than engage in politicking around 2023, he had devoted the last few months to thinking of policies that could help the nation during the present exigency. Tinubu stated that he found it distasteful talking about what he might do or not do in three years’ time (2023) when there is a national emergency.
“2023 will answer its own questions in due time. Personally, I find greater merit trying to help in the present by offering policy ideas, both privately and publicly, where I think they might help,” he added.

Tinubu added that he had toiled for the party as much as any other person and perhaps more than most, and that like himself, no member of the party should have problem with making personal sacrifices. He, therefore, appealed to the sacked NWC members and all party members to sheathe their swords.