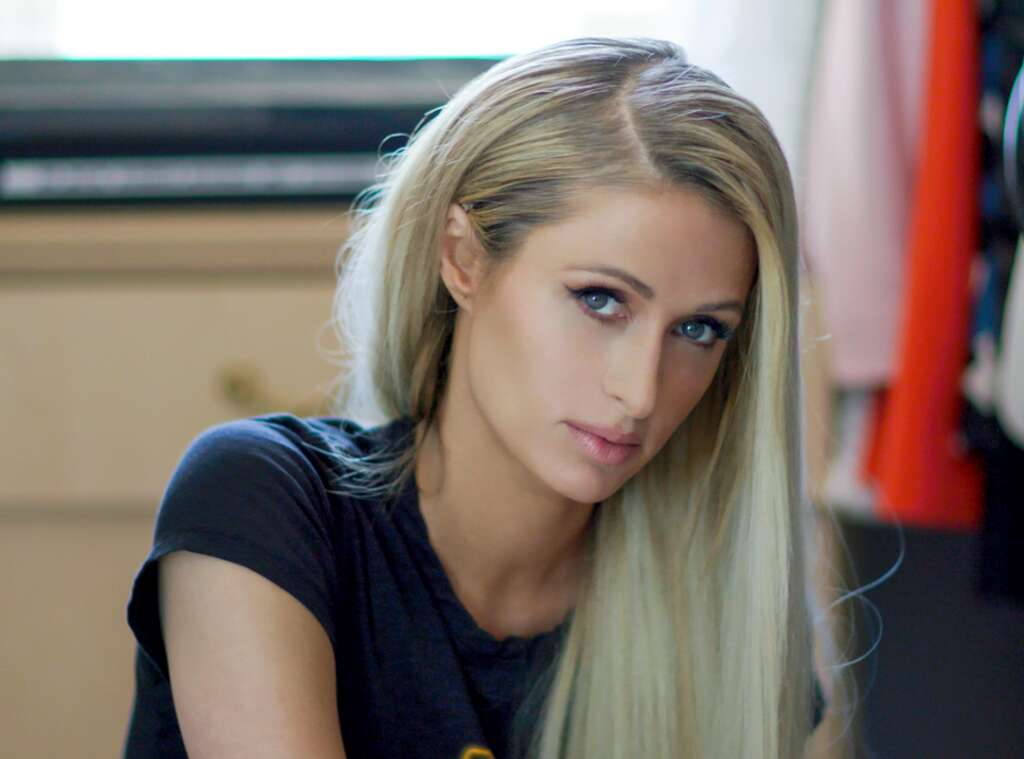 In her upcoming documentary ‘This Is Paris,’ American socialite, Paris Hilton admits she wasn't 'in the right head space' after her sex tape with ex b

In her upcoming documentary ‘This Is Paris,’ American socialite, Paris Hilton admits she wasn’t ‘in the right head space’ after her sex tape with ex boyfriend, Rick Salmon, leaked online.

Filmed at the height of their relationship in 2001, the sex video which was subsequently sold by poker player, Rick, following their separation in 2004 was distributed with the title – 1 Night In Paris

In the documentary, the 39 year old compared the ordeal to being ‘electronically.
“And I just remember him pulling out the camera. And he was kind of pressuring me into it. It was like being electronically raped.”

Sharing her thoughts on whether the outcome would have been the same if the tape was released today, the heiress added: ‘That was a private moment of a teenage girl, not in her right head space, but everyone was watching it and laughing like it’s something funny.

“If that happened today, it would not be the same story at all, but they made me the bad person. I did something bad…I was just so lost and desperate for love that I found the worst possible person.

“I would say that the sex tape is something that I will regret for the rest of my life. I was a teenager; I was in love. I trusted the wrong person. And I let that happen. I think a lot of young girls – especially when you’re in a relationship – just want that love so bad and you trust that they’re going to keep something private, but you never know what’s going to happen, because people change, and some guys are not good people.”

Elsewhere in the documentary, the reality star discussed the physical and mental abuse she faced as a teenager at a boarding school in Utah, and experiencing ‘multiple’ abusive relationships. Paris’ wealthy parents, Kathy and Richard sent her to many boarding schools following a rebellious phase after living at the Waldorf Astoria Hotel in New York City with her family.

Paris spent 11 months at Provo Canyon School, the last in a series of institutions which focuses on behavioural and mental development. Due to her traumatic experience, she also admitted to ‘normalising’ abuse when it came to her romances, adding: “I had become so used to it at Provo, that it made me feel like it was normal.”

Nowadays, Paris is in a ‘safe’ and healthy relationship with entrepreneur, Carter Reum, who she has been dating for nine months. On their blossoming romance, the businesswoman recently said, “I feel so safe with him. Before, I don’t think I was really ready for a good relationship. But I’ve learned so much. And I’m so grateful to have found my perfect match.”