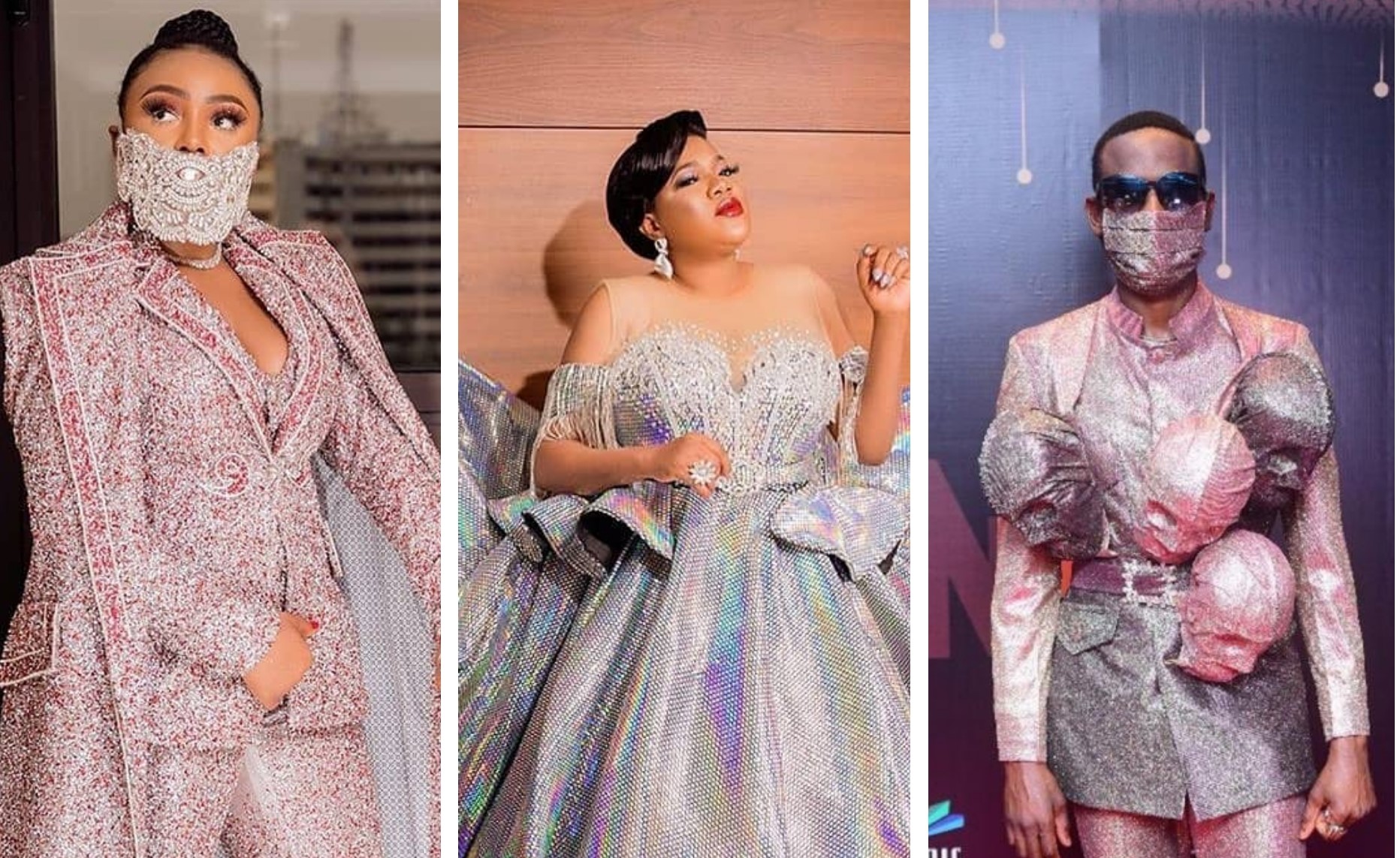 How Toyin Lawani styled highest number of people for #AMVCA2020

Toyin Lawani is not obviously not called the queen of fashion for nothing. The serial entrepreneur who likes to refer to herself as the transformer qu

Toyin Lawani is not obviously not called the queen of fashion for nothing. The serial entrepreneur who likes to refer to herself as the transformer queen on account of the unique fashion pieces she churns out which can easily be transformed into two, three or more styles from just one fashion piece, practically snagged the ‘award’ for the stylist who styled most of the celebrities who attended the just concluded 7th edition of the African Magic Viewer’s Choice Award.

Despite the fact that she flew in just a few days to the event after undergoing surgery for a medical condition, Toyin came through for the celebrities who had booked her for styling. Infact, even music producer, Don Jazzy couldn’t help but to acknowledge her hard work at styling some attendees for the event.

Here are those who she styled in some of her iconic pieces, a few had a story behind them. 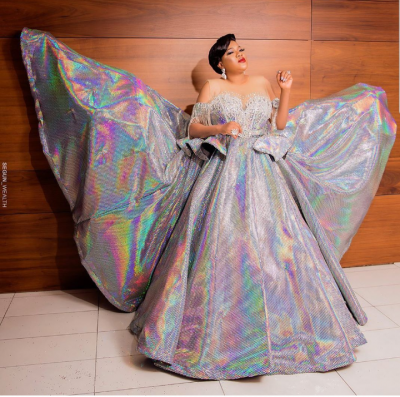 Toyin Abraham who won the Best Actress award at the #AMVCA2020
wore this piece, a remote controlled light dress from the stable
of Elegante by Tiannah Styling, the styling arm of Toyin Lawani’s
Tiannah’s Place Empire 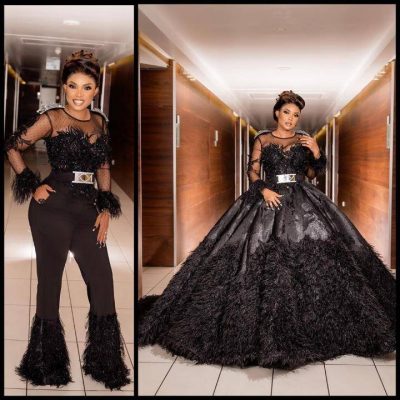 Nollywood actress, Iyabo Ojo wore a transformer piece by
Elegante by Tiannah styling creations. The full ball gown was
the event proper while the pant suit without the gown was what she
wore to the #AMVCA2020 after party 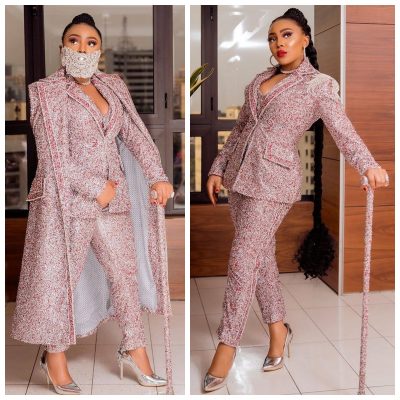 Ifu Ennada, a former Big Brother Naija housemate in a blinged out
three piece suit accessorized with a blinged walking stick and
blinged face mask. The look without the coat and face mask
served as her #AMVCA2020 after party look 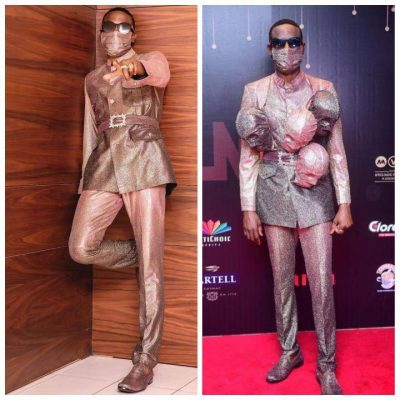 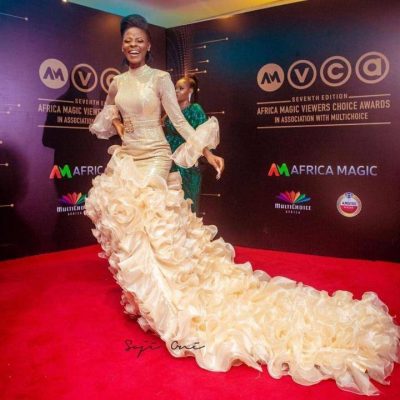 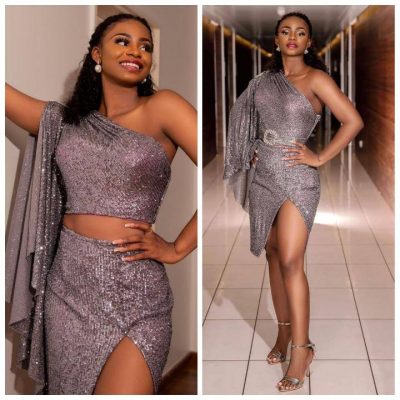 Priscillia Ojo, Nollywood actress, Iyabo Ojo’s 19 year old daughter
made her debut to the #AMVCA2020 in an Elegante by Tiannah
Styling piece. 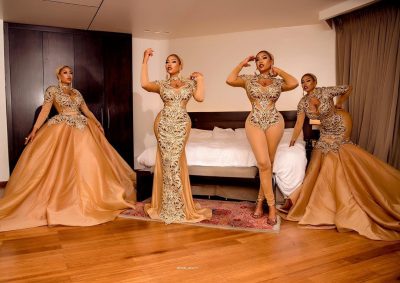 Despite not making it to the #AMVCA2020 red carpet, the designer
herself showed up in one of her own transformer piece