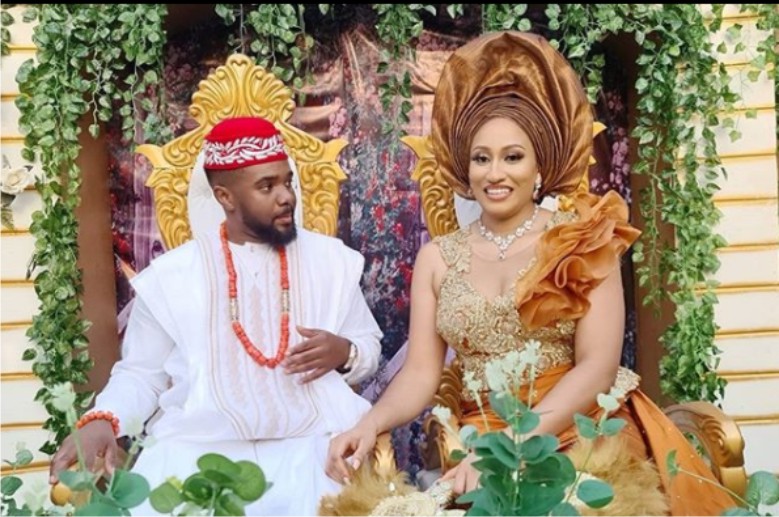 How I knew William Uchemba is my husband – Wife, Brunella Oscar

U.S-trained physician, Brunella Oscar who recently held her traditional wedding with actor and philanthropist, William Uchemba is revealing how she me

U.S-trained physician, Brunella Oscar who recently held her traditional wedding with actor and philanthropist, William Uchemba is revealing how she met her husband and how she knew that he was her husband.

In a recent interview, Brunella said she sent him a direct message on Facebook after the Holy Spirit told her he is her husband. She said: “It was the evening of 22nd November 2016 when I was scrolling down on Facebook and randomly came across a video of a guy (Williams) preaching the gospel and advising young people on the path to follow in life.

“The video was about 15 mins long but 30 seconds into the video I heard a voice saying ‘This is my husband!’ I had no idea who this guy was, never even heard of his name before but I felt the urge to send him a message facebook messenger just to encourage him to do more and never give up on his passion

“I immediately clicked on his name, noticed it was a “fan page” but didn’t think too much of it because I thought that maybe he was a motivational speaker of some sorts. So I sent him a message but was not expecting a reply.

“At that time I had just started my MSc. degree two months before then and I remember going to the university the next day all happy and smiling, telling all my friends that I had met my husband the night before.

“My friends can bear me witness because they thought I was crazy when I narrated the circumstance surrounding my statement (bearing in mind I hadn’t got a reply yet!).

“That afternoon, 23rd November I surprisingly got a reply from him. He then gave me his number and asked me to message him on WhatsApp. That same night he video called me and we spoke for hours. And the rest is history.”

While announcing his engagement last week to Brunella, Williams who had not spoken much about his relationships, said: “There comes a time in a man’s life when he needs to settle and there is no better time than now. For years, my major prayer point has been for God to give me a life and destiny partner that can understand my complex nature, as well as my calling to serve God and humanity and vice versa.

“I have discovered that marriage is not only about procreation and pleasure. Just as significantly, it is about two people coming together to achieve the assignment given to them by God, the Creator of the institution of marriage. God didn’t just answer my prayers. He gave me more than I asked for in you. So that being said I want to say thank you. Thank you for being my friend.

“Thank you for never quitting on me even in my worst days and behaviors. Thank you for standing by me and staying up all night praying with me for days when it seemed like the whole world was against me. Thank you for trusting and believing in me enough to mentor and teach you. Thank you for not being scared to correct me when you think I’m about to take a wrong step and vice versa.”

The couple held their traditional marriage on Sunday November 15th in Alor, Anambra State with actor and comedian, AY, singer J Martins and a host of others in attendance. Their white wedding is billed for November 21st. 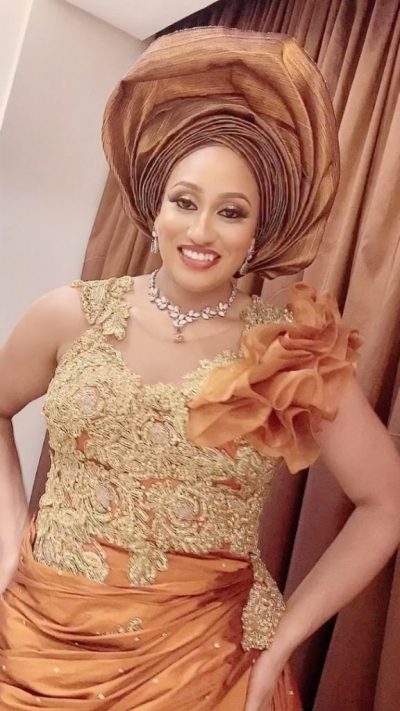 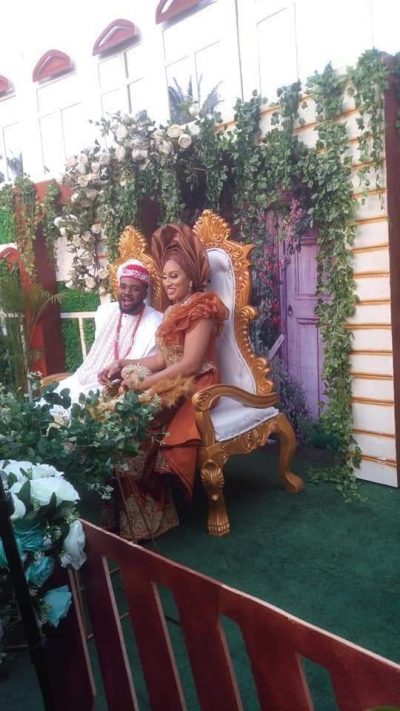 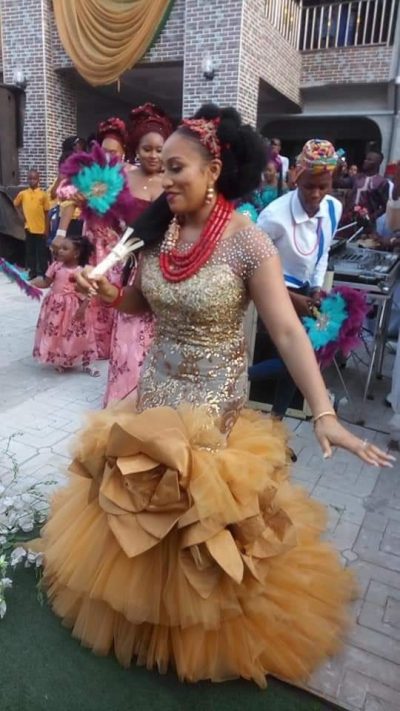 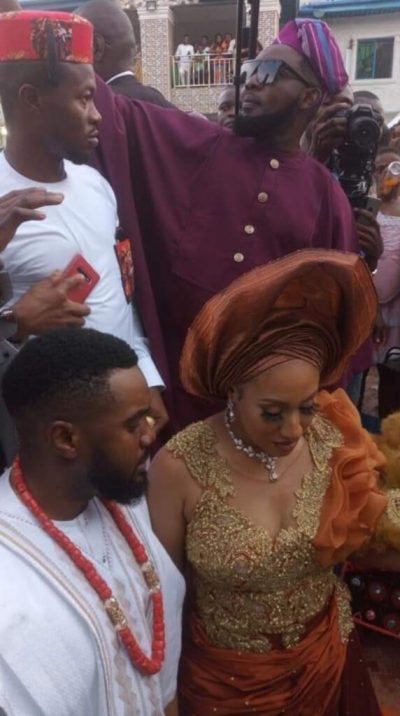 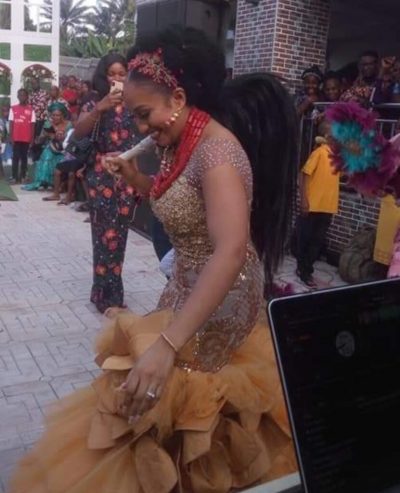 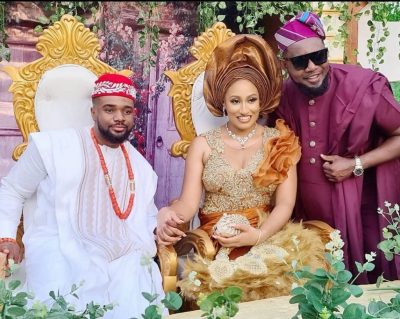